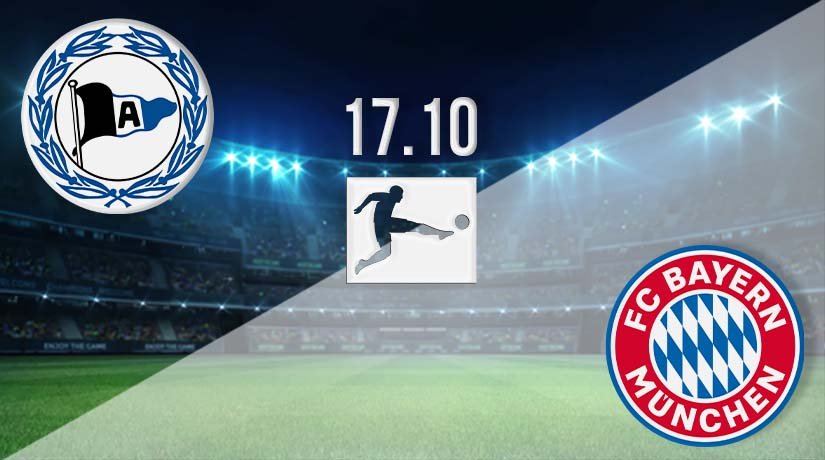 It has been a steady start to the season for newly promoted Bielefeld, but they will have a huge challenge on their hands this weekend as they welcome the reigning German and European champions to town.

Survival will be the target for Bielefeld this season, and they have already enjoyed a progressive start to the season that they will be able to build on. They have picked up four points from their first three games, which also seen them win their first game back in the Bundesliga. That victory came against FC Köln at the end of September, as they won 1-0. The only goal of the game was scored with ten minutes remaining by Joan Simun Edmundsson.

However, they were unable to follow up that success with another win, as they were beaten on the road by Werder Bremen. Werder took the three points by winning 1-0, but Bielefeld would have been disappointed as they dominated the possession and had twice as many shots on target in the game.

Bayern have started this season much better than they did last term, and they already have two new trophies in the cabinet after winning the UEFA Super Cup and DFL Super Cup. However, they have already been beaten this term, with that 4-1 loss against Hoffenheim being the first time that they have been beaten in 2020. However, they have managed to get back to winning ways in the Bundesliga quickly, as they secured a dramatic 4-3 win over Hertha Berlin.

Robert Lewandowski scored all four goals in that win, with the match-winning goal coming in the 93rd minute of the game. Hertha had believed that they had got a point out of the game when they equalised in the 88th minute, but evidence has constantly shown that this Bayern team are never one that can be written off.

This will be the first time that these two sides have come up against each other since 2002. On that occasion, Bayern ran out comfortable 6-2 winners. There will once again be a big gulf in quality between the sides.

This will be a huge challenge for the newly promoted side, as there aren’t many tougher fixtures in world football than Bayern Munich. The travelling side will get the win, and it could be another big scoreline.

Make sure to bet on Bielefeld vs Bayern Munich with 22Bet!