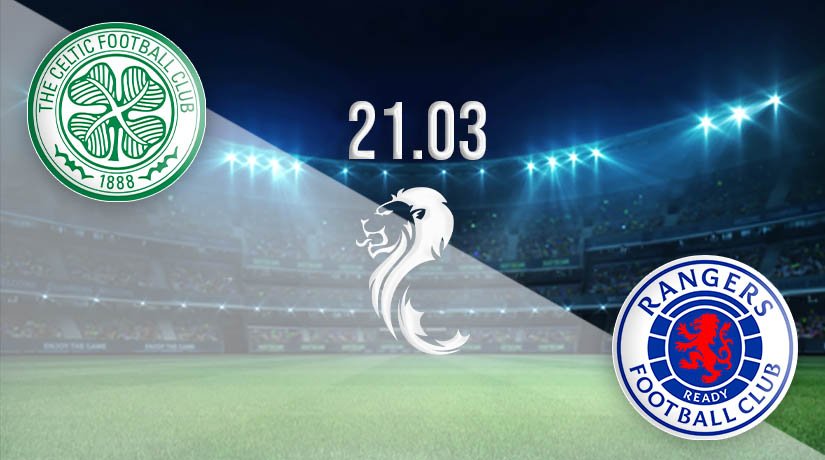 One of the best-loved derbies on planet football will be played in Glasgow on Sunday as Scottish Premiership rivals Celtic and Rangers face off at Parkhead. With the Gers already winning the league title with plenty of time to spare there’s nothing to play for here other than pride. But that’s all that matters in Glasgow on derby day.

Rangers will finish this campaign as champions of Scotland after clinching their 55th league title in the previous round of fixtures. They did that a fortnight ago and without kicking a ball after Celtic dropped two points at Tannadice when drawing 0-0 with Dundee Utd. Will this game follow the league form, or will the Hoops bring the Teddy Bears crashing back to earth?

It has been a season to forget for followers of Celtic as the Bhoys saw their 10-in-a-row dreams crumble. The club stumbled from one embarrassment off the field to the next poor display on it and had league matches postponed due to players breaking COVID-19 rules. The team also left for Dubai on a winter training camp while Scotland was in lockdown, sparking anger amongst fans.

Manager Neil Lennon lost his job after defeat to Ross County, Lenny replaced by assistant John Kennedy who is expected to remain in interim charge until the end of the season. It’s unclear who will be Celtic boss next season, but an Old Firm victory would certainly increase Kennedy’s chance of getting the post full time.

Across the city and Rangers, fans have enjoyed every minute of this season. They are champions of the league in record time and have a chance to finish the season unbeaten. An invincible season would show Steven Gerrard has finally proven himself in management and has a massive career ahead of him. The former Liverpool and England midfielder will be looking ahead to next season’s Champions League with Gers.

Rangers enjoyed last weekend off duty, but they were in action on Thursday in the Europa League when playing Slavia Prague in the second leg. Will they see this match are little more than an end of season kick about or will they want to hammer home their dominance over Celtic? The latter is far more likely as supporters will demand the light blues pile pressure on their rivals. They certainly appear to have a great chance to do that while Celtic are without a proper leader.

Despite the season being over this fixture will be as competitive as it always is. Celtic won’t want to lose on their patch and would love to end the unbeaten run of their rivals. Rangers arrive as league winners and will be eager to show exactly why they are champions again. Armchair fans are in for a treat.

Make sure to bet on Celtic vs Rangers with 22Bet!