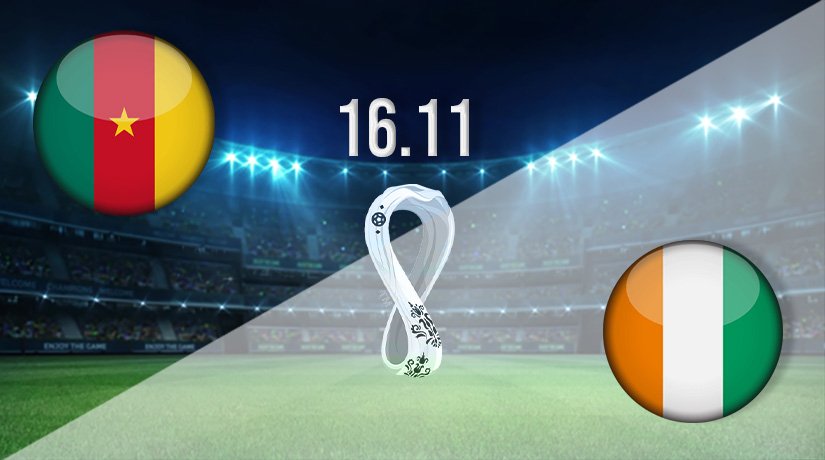 Group D comes down to one final fixture, as Cameroon and the Ivory Coast both need a result in the last round of fixtures. Ivory Coast currently have the advantage at the top, but defeat on Tuesday evening would allow Cameroon to qualify from this ultra competitive group.

It promises to be a thrilling end to Group D in CAF qualification, as both top seeds still have their eyes fixated on a spot in the third qualifying round. However, only the team that finishes the standings at the top can qualify, which means the stakes could be higher when Ivory Coast and Cameroon meet on Tuesday evening.

Ivory Coast currently have the advantage, as they can afford a draw in the final game of the group. They have won four from five games that they have played, and have been held to just one draw. The draw came earlier in the qualification campaign, as they were held to a stalemate by Mozambique.

They have the best defensive record in the group, and should be riding high after beating Mozambique 3-0 on Saturday. Max-Alain Gradel, Maxwel Cornet and Jean Michael Seri scored in the must-win fixture.

Only a win for Cameroon will see them move into top spot in the group. The fact that they have home advantage on Tuesday only makes it more interesting, as Cameroon’s only defeat came on the road against the Ivory Coast. Cameroon have won their other four games in Group D, scoring a group-high of eleven goals and conceding just three times.

They won 4-0 at the weekend against Malawi. Two goals were scored in the first half by Vincent Aboubakar and Andre-Frank Zambo Anguissa, while further strikes were added in the final five minutes as Christian Mougang Bassogog scored twice.

Tensions will be high on Tuesday, with both sides likely to lead everything on the line. However, the record that the Ivory Coast have against Cameroon is hard to see past. We expect them to win 1-0 and ensured their passage through to the next round of qualification.

Make sure to bet on Cameroon vs Ivory Coast with 22Bet!