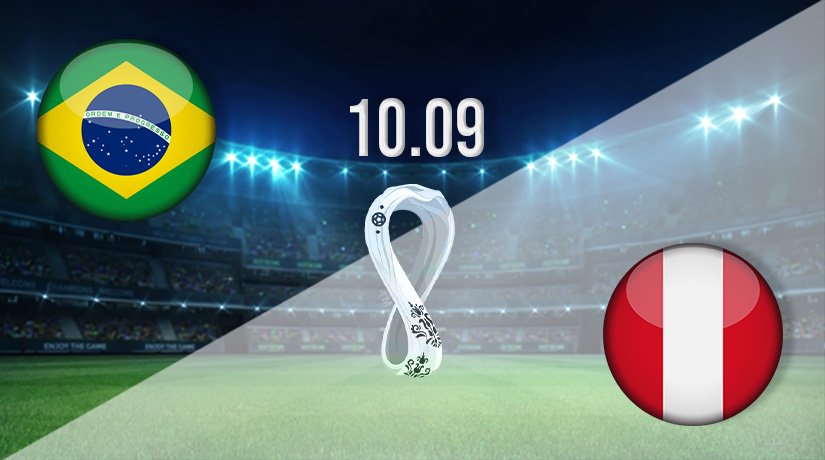 Brazil have been excellent throughout World Cup qualification to this point, and they will look to continue that charge as they take on Peru this week. A victory could see Brazil’s lead at the top of the standings stretch to nine points over Argentina.

It has been a perfect qualifying campaign for Brazil to this point, as they have picked up seven wins from a possible seven. They have scored 17 goals, and have conceded just twice. Both of those ensure that Brazil holds the best attacking and defensive records in qualification. Their current lead at the top of the standings is six points over Argentina, but they weren’t able to extend that advantage as they came up against their rivals this past weekend. That fixture was marred in controversy, as the game was suspended after Argentinean players had been found to breaking quarantine rules in Brazil. However, they did claim victory in the game previously to that, as they beat Chile 1-0 away from home, with Everton Ribeiro scoring the only goal in the win.

Peru have a difficult challenge on their hands if they are to reach the World Cup finals for the second successive tournament. They currently find themselves outside of the qualifying positions, as they sit down in seventh. They need to hit form in the qualifying campaign, as they are two points behind Colombia after eight games played. Peru have won just two of their games, and have been beaten on four occasions so far. There have been signs of improvement in the recent international break, as they have taken four points from games against Uruguay and Venezuela. The latter of those nations saw them claim a much-needed victory, as they recorded a 1-0 win.

Brazil have an excellent record against Peru, as they have won 36 of the 50 games between the nations. That record includes wins in the last three meetings between the sides, with all meetings coming in the past 12 months. Their most recent win against Peru came at the Copa America, as they won 1-0 in the semi-finals.

Brazil have been in fine form throughout qualification, and it looks difficult to see that run of form ending in this fixture. They should pick up a routine win against Peru on Thursday evening.