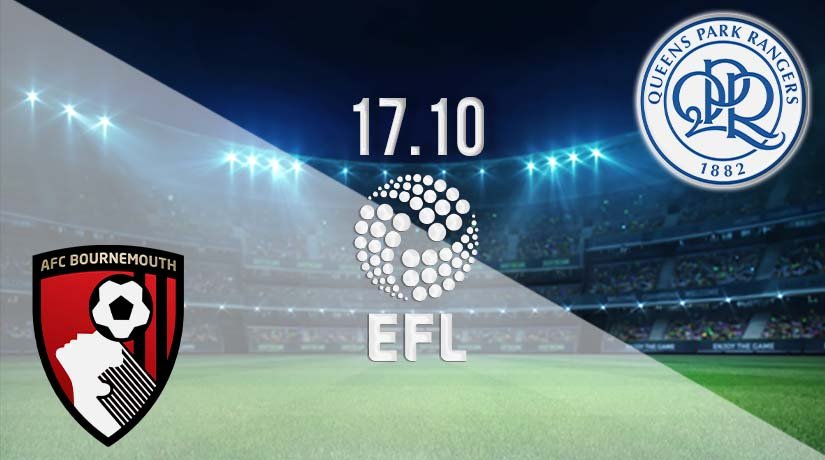 Championship football returns following last weekend’s international break and there’s plenty to keep followers interested on Saturday afternoon. One of the stand out matches on the programme sees Bournemouth host Queens Park Rangers and with both clubs rated as contenders for the promotion places, this should prove to be interesting viewing.

Bournemouth were relegated from the Premier League last season but were picked out as one of the pundits’ favourites to bounce back to the top level of English football at the first time of asking. The Cherries certainly have the squad, fanbase and finances to win the Championship but they must readjust to the challenges of the competition quickly to give themselves the best chance possible.

The home team begin the weekend placed third in the table with their stats showing three wins against one draw with eight goals scored and four conceded in their four games played. The 10 points collected leaves them just a couple off the pace of joint leaders Bristol City and Reading who both boast 100% records at present.

Queens Park Rangers have underachieved in recent years, but they are another club who are often amongst the front runners to be promoted when experts make their pre-season predictions. The visitors suffer from a lack of consistency and that has held them back in recent seasons, but the coaching staff and players know exactly what is required this season. The board’s patience certainly won’t last forever.

The Hoops are ninth in the Championship with one win and two draws against a defeat, scoring six goals but conceding five – exactly the kind of inconsistent form they have become known for in recent years. The five points added means they are two behind Blackburn Rovers and the promotion playoff places. The top six is exactly where the London club want to be this spring, but they must improve if they are to achieve that.

It would come as no surprise to see Bournemouth challenge for the title this season and they are good enough to claim all three points from this match. QPR must be at their best to get anything out of the game but the Londoners have already shown on their day they are a match for any team.

Make sure to bet on Bournemouth vs QPR with 22Bet!