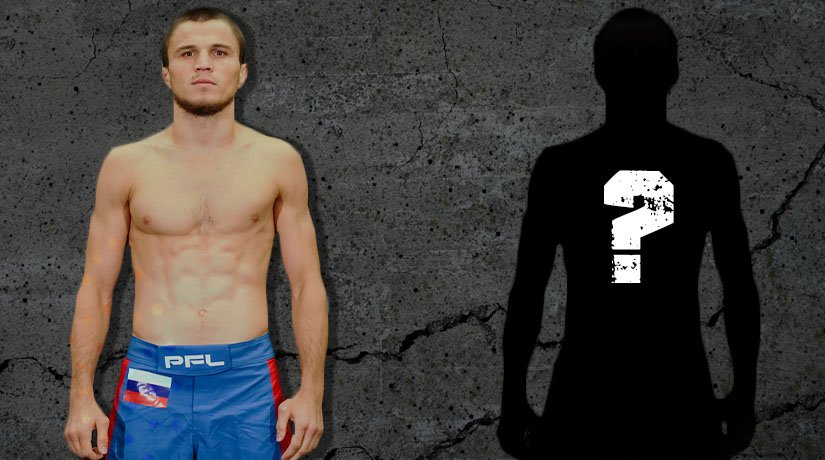 A potential opponent of Umar Nurmagomedov UFC 254 has been announced

The cousin of the Russian UFC lightweight champion Khabib Nurmagomedov – Umar Nurmagomedov can make his debut fight in the promotion against Kazakhstan’s Sergey Morozov.

24-year-old Umar Nurmagomedov signed a contract with the UFC back in January 2020, but due to the coronavirus pandemic, he has not yet had a single fight in the promotion. He has 12 victories in 12 bouts in mixed martial arts. In the past, he has competed in the Fight Nights Global, PFL and Gorilla FC leagues.