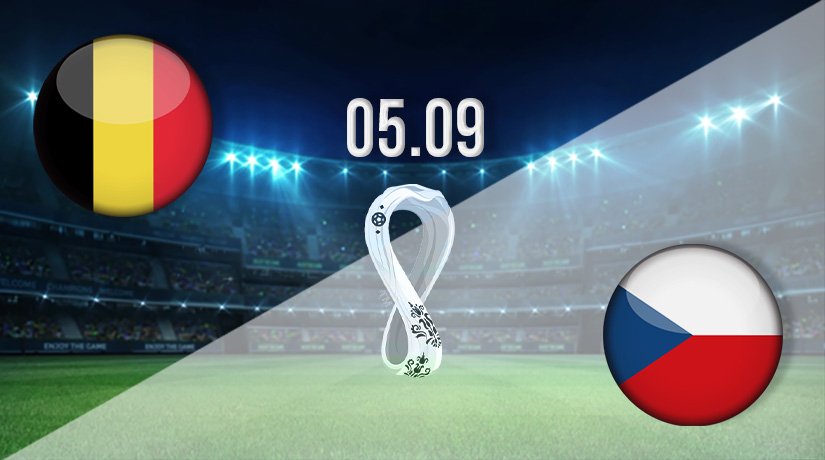 One of the surprise packages from the European Championships are back in action this coming weekend, as they continue their fight for a place at the World Cup. Czech Republic will look to kick on from an impressive EURO 2020 when they travel to take on Belgium.

It was yet another major tournament disappointment for Belgium, as the chances for their golden generation to deliver a trophy are quickly running out. Roberto Martinez is certainly under pressure to deliver something with this team, as it is unlikely that Belgium will ever be able to call upon this calibre of talent again. They were knocked out in the quarterfinals of EURO 2020 by Italy, despite giving everything to the cause. However, after they found themselves 2-0 down in that match, it looked as though the writing was on the wall. They did manage to beat Portugal in the round of 16, and Denmark in the group stages, which were their two standout performances at the competition. Qualifying for major tournaments hasn’t been an issue for Belgium under Martinez, but they must perform better when they face the best.

The Czech Republic really did surpass expectations at the EUROs, as they managed to make it through to the quarterfinals. In truth, many didn’t give them much chance of making it through the group stages, as they were tipped to be competing with Scotland to avoid finishing bottom of the group. However, a win over Scotland and a draw with Croatia meant that they eased through to the next round. They then shocked the world with a commanding 2-0 win over the Netherlands, before their run in the competition came to a heartbreaking end against Denmark in the quarterfinal stages. Reaching the World Cup next year is now the aim, and they are already in a strong position as they sit second in the group.

These sides match up very well in the overall record, as Belgium and the Czech Republic have both won three games apiece in the past. They have already clashed in World Cup qualification, as the Czechs earned a 1-1 draw back in March.

Qualifying for major tournaments is something that Belgium is very good at. Home advantage has been key to their excellent record, and therefore, we expect them to claim victory this weekend.

Make sure to bet on Belgium vs Czech Republic with 22Bet!