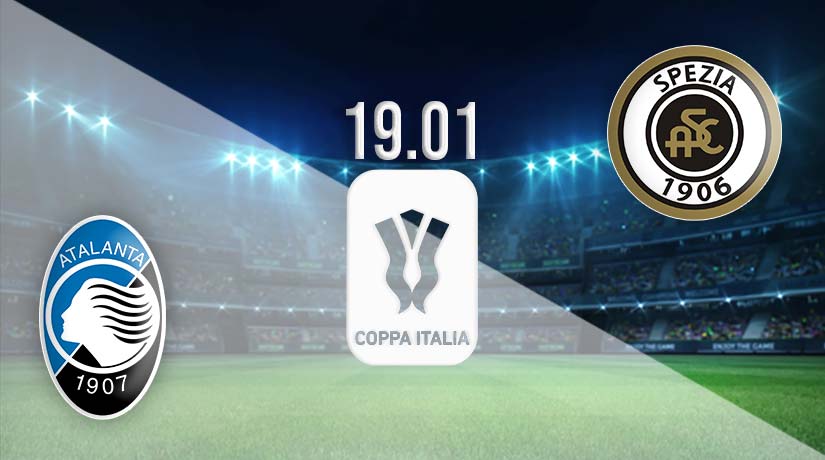 There is Thursday night action in the Coppa Italia to look ahead to in Bergamo, as Atalanta host Spezia. The hosts come into the game in excellent scoring form, while Spezia may feel confident after holding Atalanta to a 2-2 draw at the start of January.

It has been a difficult couple of years for Atalanta, as they have seen themselves drop out of contention for European qualification. However, the Italian giants finally look to be back on the right track this term, as they currently sit sixth in the Serie A standings. Despite this being one of their brightest parts of their history, the Italian side is yet to make a solid run in a cup competition.

Atalanta’s last victorious campaign in the Coppa Italia came way back in the 1962-63 season, but they could be well-placed to go far in the competition this term. Their recent form has been stunning, as they have gone three without defeat in Italy. The best of their performances came in their previous fixture, as they landed a huge 8-2 home win against Salernitana.

Spezia will likely not be daunted by this fixture in the Coppa Italia, as they also come into the fixture in relatively solid form. Over their previous five matches, they are yet to suffer a defeat, while they have picked up wins in two from four. Spezia has never previously won the Coppa Italia, but they looked assured in the competition earlier in the campaign.

The Italian side brushed aside Brescia in the second round in October, picking up a fine 3-1 home win. David Strelec was in excellent form that day, as he netted a brace. Meanwhile, the other goal in the win was netted by Daniele Verde.

Atalanta vs Spezia Head to Head

These two sides only met at the beginning of January, as they played out an entertaining 2-2 draw. However, Atalanta is unbeaten in the previous five meetings between the sides, winning on three occasions since the start of 2021.

Atalanta looked back to their attacking best in their previous fixture in Italy, and that could prove crucial ahead of this Coppa Italia fixture. The Italian side has scored at least three against Spezia in three of the previous four encounters, and we could see them maintaining that run with another solid display on Thursday.

Make sure to bet on Atalanta vs Spezia with 22Bet!