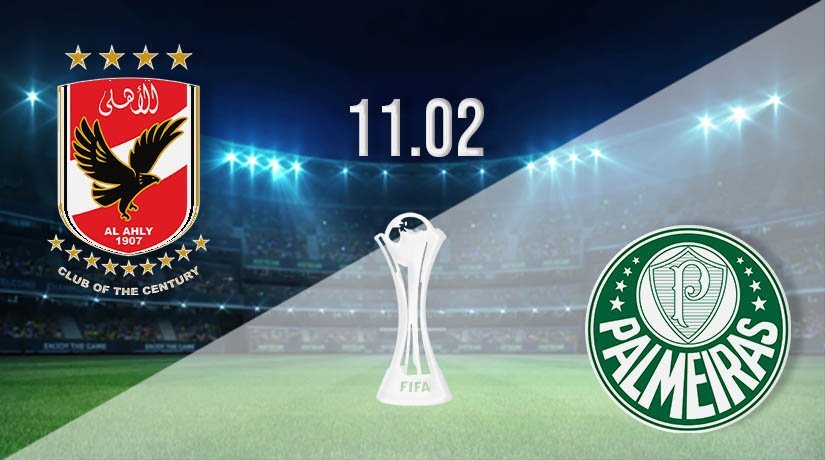 Football fans have an exciting doubleheader from the Club World Cup to look forward to on Thursday. The action begins at 15:00 GMT when Al Ahly of Egypt take on Palmeiras from Brazil. With both entering on the back of disappointing defeats they are now under pressure to perform and sign off with a victory.

It will come as no major shock when we reveal these sides have never met in recorded competitive action. That does mean Thursday’s match gives the sides a chance to enter the history books with a win. The fact the rivals missed out on the chance to become Club World Cup champions it’ll be intriguing to see how much love they have for pushing for third place.

Egyptian side Al Ahly lay claim to being the most decorated team in world football, but they were brushed aside by the European superpower of Bayern Munich on Monday in the previous round. Robert Lewandowski scored both goals for the Germans in a convincing 2-0 win.

Al Ahly were forced to eat humble pie, admitting they were out-played and beaten by the better team on the day. It could be some time before they get a crack at revenge for that punishing loss. The match stats show Al Ahly had only 32% of the ball possession and two shots on target.

Palmeiras were also on the losing side of the draw in their previous Club World Cup match when going down by a 1-0 scoreline to Columbian side Tigres on Sunday. It was a game they would have expected to win and had the chances to do just that but failed to find that killer pass in the final third, forced back by an organised and hard-working defence.

Tigres progressed to the final where they will play Bayern Munich but did so by a slender margin, sneaking through thanks to a single goal. The winner was scored by French striker Andre-Pierre Gignac from the penalty spot early in the second half.

Al Ahly will feel they have a point to prove after performing so poorly against Bayern Munich. Palmeiras were a little unfortunate and will want to erase that from memory.

Make sure to bet on Al Ahly vs Palmeiras with 22Bet!