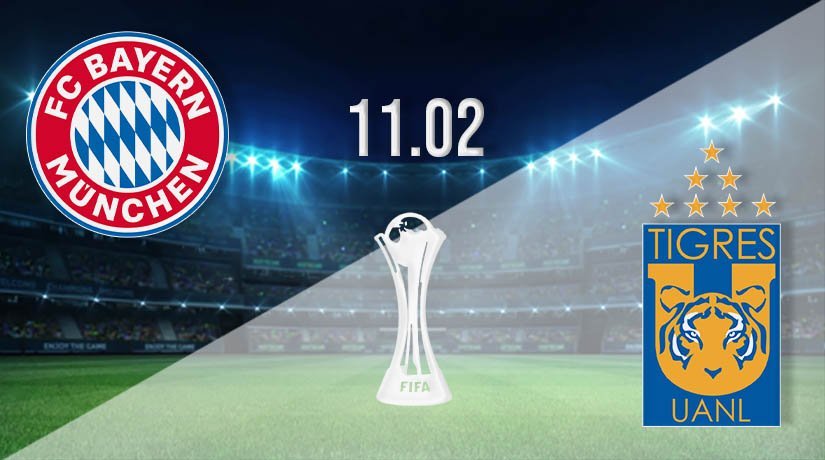 It’s the final of the Club World Cup and Champions League winners Bayern Munich of Germany will face off against Tigres, the giants of Columbian football. The game will be played on Thursday from 18:00 GMT and can be followed live on television. All eyes will be on this one as lovers of the beautiful game wait to see the best club team on the planet. Will it be the Bavarians or the Tigers?

This match represents the first time Bayern Munich and Tigres have met in competitive action and that should add an extra edge to the occasion. With both clubs entering on the back of confidence-boosting wins while carrying the hopes of their support they will head in expecting to win the match and make history. A competitive contest is expected.

The footballing pride of Germany arrive on matchday following an impressive win over Egyptian side Al Ahly on Monday evening. Bayern Munich strolled to a 2-0 victory over the most decorated side in world football and they looked good in doing so. Judging them on their display earlier this week it would come as no surprise to see Munich put Tigres to the sword.

The clean sheet would have been particularly pleasing for the Bayern Munich backroom staff, but supporters were impressed by their team’s flair in attack. Lewandowski is often the standout for FCB and was again on Monday, scoring both goals to win the match. He was assisted by Gnabry to break the deadlock on 17 minutes then put the game to bed on 86 when finishing a Sane set-up.

Tigres were also in winning form in the previous round and they also laid claim to being the competitions best team. The Columbian club were drawn against Palmeiras on Sunday and battled hard to get the desired result. 1-0 was the score that day and although followers were treated to an enjoyable contest we did come away with a worthy winner.

Gignac made the difference last week when keeping his cool to slot home a penalty early in the second half. With pressure on his shoulders, he did what was expected of him to give Tigres the advantage. It was a slender one and often 1-0 is seen as a fragile lead, rarely enough to win important football games but on Sunday it did the job.

These teams may have never met in competitive action, but they will be well drilled on the strengths and weaknesses of their opponent. We hope that allows the players to get right down to business, bypass the feeling out or sparring period and go for the win. The fact both teams kept clean sheets in their previous games tells us this will be a battle of wits, the rivals hoping to hit on the counter.

Make sure to bet on Bayern Munich vs Tigres with 22Bet!