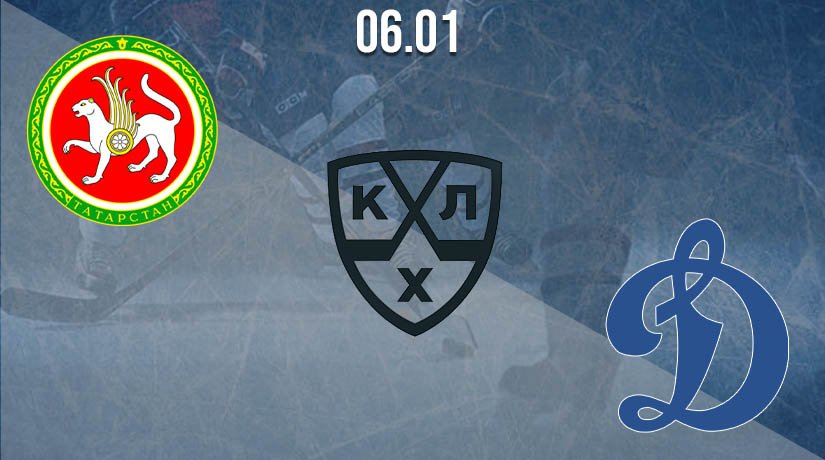 Several KHL matches will take place on January 6, 2021. Ak Bars will play against Dynamo Moscow in one of the games. We present you a prediction for all hockey fans.

Ak Bars is the sole leader of the Eastern Conference and the entire league. The Kazan club has 135 goals in 41 games played, which is the best indicator of the whole KHL. Dmitri Kvartalnov is the head coach of the team; he very competently sets up his players. They play every match as if it was the last in their life. The team from Kazan won eight out of eight last games. In their last game, they beat Dynamo Moscow with a score of 7-2.

Dynamo Moscow also performs well and is currently on the fourth line in the Western Conference standings. In the last six games, they suffered defeats just from Ak Bars and Dinamo Riga. Well, this is a great chance to try to take revenge, but it won’t be easy to do, especially on the road. But it is still interesting to see what tactics the guests will choose for this match because last time they lost big.

Ak Bars is stable at this time. Having won the away game against Dynamo on December 24, our analytical department absolutely cannot believe that Kazan will miss the victory on their home ice. So we bet on the success of the hosts.