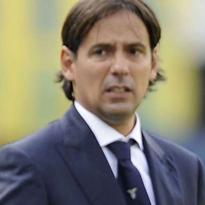 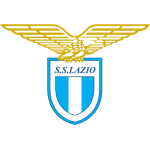 Simone Inzaghi  is an Italian former footballer who played as a striker, and is the manager of Lazio.

He played for a host of clubs during his professional career, including Piacenza and Lazio (where he remained for more than a decade, being used irregularly and being later sent on several loan spells). He earned three caps for Italy, during as many years.

Inzaghi started working as a manager in 2010, with Lazio’s youths. Six years later, he was appointed at the first team.