Ligue 1 – Home to the Best Teams in France

The number one in the French Football League system is known as Ligue 1, where there is a total of 20 clubs operating in the most successful bunch of professional men’s football teams.

The organization keeps one of the top positions among the European leagues, ranked at number 5 behind powerhouses in Spain and Italy. An exciting and deeply-rooted history shows multiple ups and downs of the league. Let’s take a look at their format and some rules, as well as get a short overview of the trophies and rewards it has collected.

History of League 1 – An Uphill Battle

Football has been one the most popular sports in France for years, but it would not have its own league until July of 1930, however, due to administrative barriers and challenges. It didn’t come easy, as the French Football Federation was very strict with incorporations, requiring potential new leagues to ensure that the clubs would be able to bring in revenue for the country and attract new talent to the Federation. 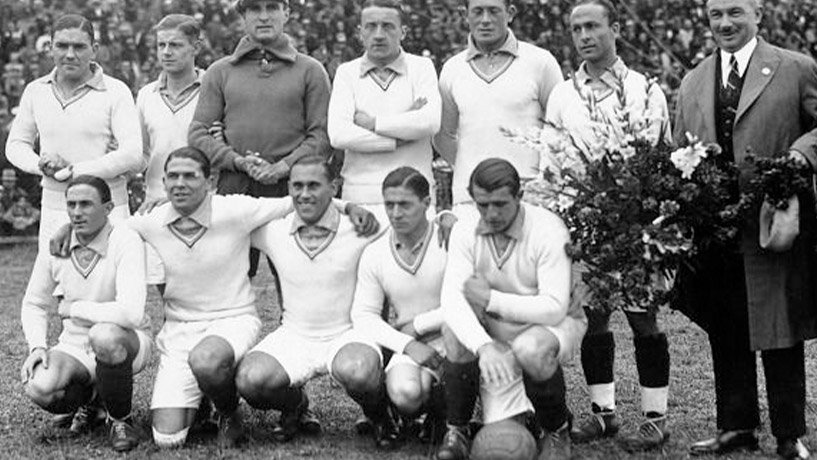 Over the next 9 years, several adaptations would be made to the league, adding and subtracting teams, and changing regulations to guarantee its successful functioning. Its development came to a halt during World War II, as the French government suspended all football competitions. Despite the suspension from authorities, the league kept on playing for the duration of the war in “war championships.”

Towards the end of the war, the organization would start to warm up again, coming out of the woodworks and increasing its success. In At the beginning of the war, there were only 14 teams, and at its end, the football club would add 6 more and increase the total number of incorporated teams to 20 in 1966. The 20 clubs that existed at that time are still in existence today, with the name changing from Division 1 to Ligue 1 in 2002.

Today the association continues to advance, with several top-tier players and record-breaking revenues the country has never seen. They are the league with the most notable enforcement on recruiting efforts, which yields noticeable results. Every year the league introduces a new member that produces surprising results, increasing their media exposure and gaining them a positive reputation among up and coming young players hoping to make it to the big leagues.

To name the top 3 teams in the league that will go to larger championships, a total of 38 matches are played during the season. Each team will play with each other twice, making sure that each club has a chance to play every opponent in their home field. The point system is the same as in many other leagues, with winnings gaining teams 3 points and draws – 1 for each.

These are leaders in the league, and the case of tie-breaker is needed, the French Football Federation will take goal scorings into account. Once a winner is determined, the top 2 will go on to the Championship with a 3rd and 4th heading off to a qualifier match to name a successful third-place candidate. The league holds 2 domestic competitions, Coupe de France and Coupe De La Ligue. Different teams face off in these championships in hopes of scoring a spot along the rankings as one of Europe’s top teams.

The league gives out several awards, some of them announcing players of the month and players of the year. L’Hexagoal was developed by the league and rewarded to players in the ‘07 season. A French TV channel created the award after an online vote successfully chose the name. It was awarded to the league over the last few years and continues to grow in prestige among players around the world. 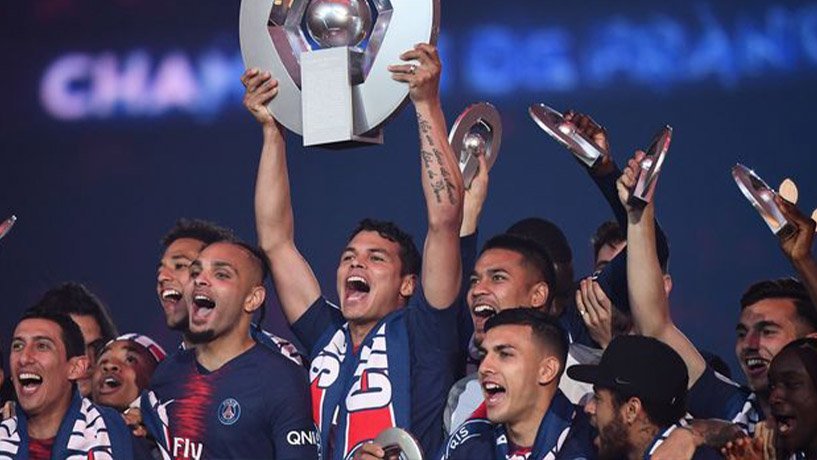 Paris Saint-Germain has dominated the league for years now, winning the championship 4 times in the last 5 years with Monaco, the underdog, taking them out in the year 2017. For the current 2019-2020 season, the league has been making headline news rewarding player of the year, and Coach of the Year to 2 of France’s most exceptional candidates. Kylian Mbappe swept the League’s trophies this year for best player and the best young player, and as part of the winner of the best team for the 2019-2020 season.

Top 5 on the Rise

Ligue 1 remains one of the top contenders in Europe. They are highly competitive and have the potential to move to the same position that national leagues around the world occupy today. They are continually known as one of the hottest recruiters in European football, bringing in talents that end up surprising followers. Several top sports analysts constantly keep a close watch on the organization, with newer recruits producing never before seen stats, gaining the league more recognition and more following.

Ligue 1 has been releasing some exciting news, recruiting powerhouses and incorporating into the league bringing a lot of excitement to the future of France’s top-performing football team. Fans have been keeping a close watch on every move the league makes as they climb up the ladder of rankings. They are still the underdog, but most analysts are predicting that this status won’t be for long. Those who are already fans will want to keep watching, and fans of other leagues should watch out, as they may be the league snatching all the titles and trophies very shortly.