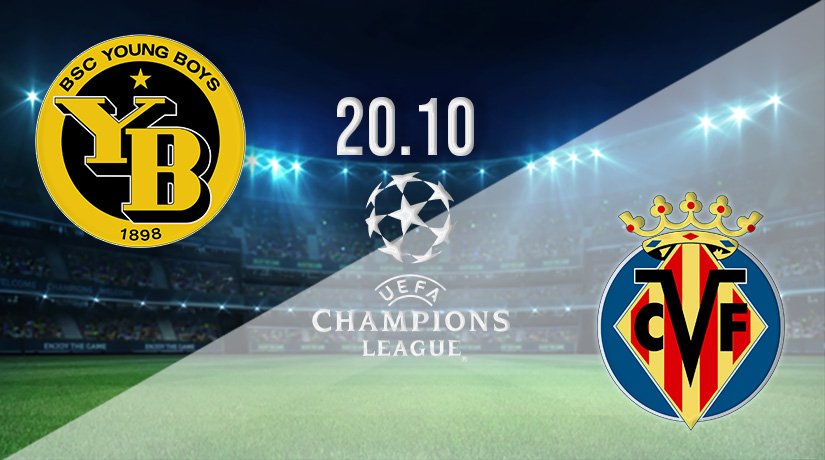 Young Boys and Villarreal will both be looking to get back to winning ways in the Champions League on Wednesday, having lost last time out. A victory for the home side could take the Swiss club to the top of Group F.

Young Boys and Villarreal still have a very live chance of reaching the knockout stages of the Champions League, but both will need to recover having been beaten in their last fixtures.

Young Boys started their Champions League campaign with a very impressive win over Manchester United. Their last minute winner was the big shock on matchday one in the competition, but they were unable to get a second big result, as they were beaten on matchday two by the current leaders in Group F.

Young Boys certainly gave a good account of themselves in that fixture against Atalanta, but the Italian giants took the points after scoring the winner 20 minutes from time. The Swiss side will need to be more dominant with the ball in this fixture on Wednesday, as they managed just 35% of the possession in that game in Italy, and recorded just a single shot on target.

Villarreal would have been confident of progression from Group F before a ball was kicked, but they now face a huge challenge if they are to achieve that. They are winless in their first two group games, and were beaten for the first time in the Champions League this season in their last fixture against Manchester United.

The Red Devils won the points in the dying moments of the game, as Cristiano Ronaldo scored from a tight angle. However, the Europa League champions dare not lose this fixture on matchday three, as it could leave their hopes of progression in tatters.

Villarreal and Young Boys have never previously clashed in the Champions League of Europa League. In fact, Villarreal have only previously come up against Swiss opposition on four previous occasions, winning twice against FC Zurich. Young Boys are winless in their last three against Spanish sides.

Young Boys are looking to make their home a fortress in the Champions League this season. They were very good against United on matchday one, and a repeat performance will see them come away from this game with at least a point.

Make sure to bet on Young Boys vs Villarreal with 22Bet!