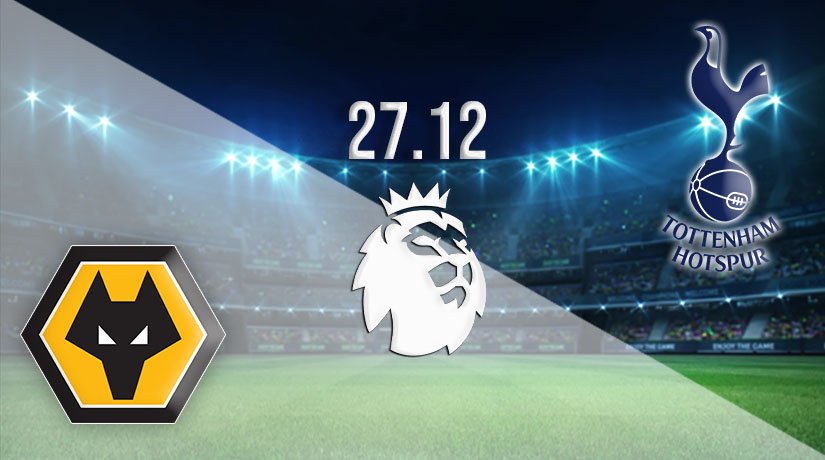 The Premier League festive treats continue Sunday as Wolverhampton Wanderers and Tottenham clash in a live on TV match you can follow from 19:15 GMT. This game tops Sunday’s bill and lovers of the beautiful game hope the 90 minutes lives up to the hype and provides plenty of entertainment as both sides battle for the three points.

Wolves started the Christmas week down in 11th place following a less than convincing start to the campaign. They have enjoyed success in recent years and fans will be eager to see them get back on track before they lose pace with the early leaders. Wolves scored just 13 goals in their first 13 games and that is a worse return than Brighton who are dangerously close to the relegation zone.

The locals suffered back-to-back defeats against Liverpool and Aston Villa in December but were able to steady the ship with a welcome return to winning ways, beating Chelsea 2-1 at this venue. That was a surprise result but one the victors fully deserved thanks to goals from Podence and a late winner from Neto scored with 95 minutes on the clock.

Tottenham were shaping like a genuine contender for the Premier League title earlier this month and even took up position at the top of the table alongside defending champions, Liverpool. Since matching the Reds we’ve seen Spurs drop off the pace following a dip in form and the Londoners have won only one of their last five and lost their two most recent goes.

Jose Mourinho’s crew drew with London rivals Crystal Palace – a team beaten 7-0 by Liverpool recently – before losing out to the Reds at Anfield and Leicester City at home on Sunday. The Foxes have ambitions of winning the league and proved it when leaving London clutching all three points thanks to goals from Vardy and an Alderweireld OG.

Tottenham must return to winning ways as soon as possible but know Wolves are an organised and determined opponent, especially at this stadium. The pressure on both clubs to prevail should make this a tense affair and Mourinho is likely to set up defensively after losing five goals in their last three league games.

Make sure to bet on Wolves vs Tottenham with 22Bet!