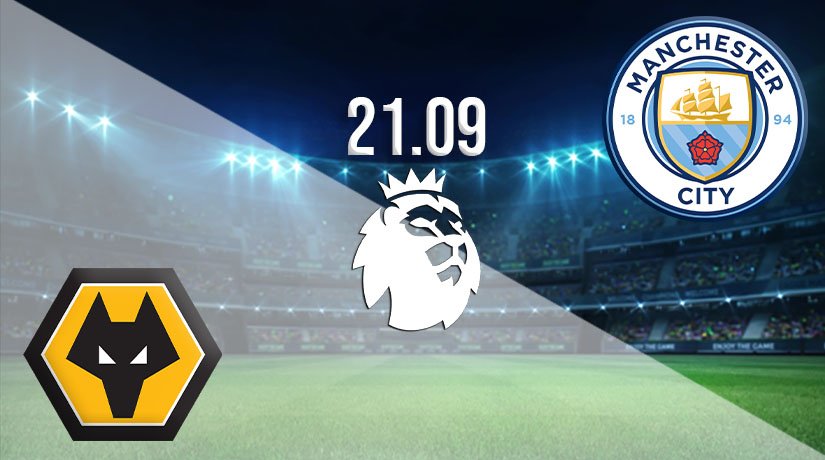 The second round of fixtures in the Premier League will be brought to a close with an interesting fixture between Manchester City and Wolverhampton Wanderers. But, will the Citizens be able to overcome this stern challenge?

Manchester City will be aware that they will need to hit the ground running in the Premier League this season to ensure that Liverpool don’t have a points advantage over the Citizens. City will be at least three points behind Liverpool heading into their opening day clash, and Pep Guardiola will want to ensure that the difference between the sides doesn’t grow any bigger.

It has been a summer of change at the Etihad, with both David Silva and Leroy Sane leaving the club. There will be extra pressure on Phil Foden to fill the void left by Silva, while Ferran Torres has signed from Valencia to replace Sane. Nathan Ake has been brought in to bolster the defence options at the club, as their defensive record was the factor that ultimately let them down last season. There are a lot of unknowns surrounding City, as some are questioning whether the squad has really been strengthened over the summer. The opening day will help answer some of those questions.

Wolves would have been a little disappointed that their form curtailed at the end of the 2019-20 season, as they missed out on a place in the Europa League. However, they have already started the season looking like a team that is hell-bent on getting back into Europe this campaign. Wolves were dominant in their opening day win against Sheffield United, as Raul Jimenez and Romain Saiss both scored within the opening six minutes. This will be a tougher task, but Wolves have excelled against the top six over the past two seasons.

Manchester City have beaten Wolves on just one occasion since the team from the West Midlands were promoted back to the top flight. Wolves also did the double over the Citizens last season, with Nuno Espirito Santos side winning 3-2 at home back in December.

This is a tough opening day assignment for Guardiola’s side, as Wolves will make life very difficult for the Citizens. Wolves will see a point as a successful result, and that could be the likely result.

Make sure to bet on Wolverhampton Wanderers vs Manchester City with 22Bet!