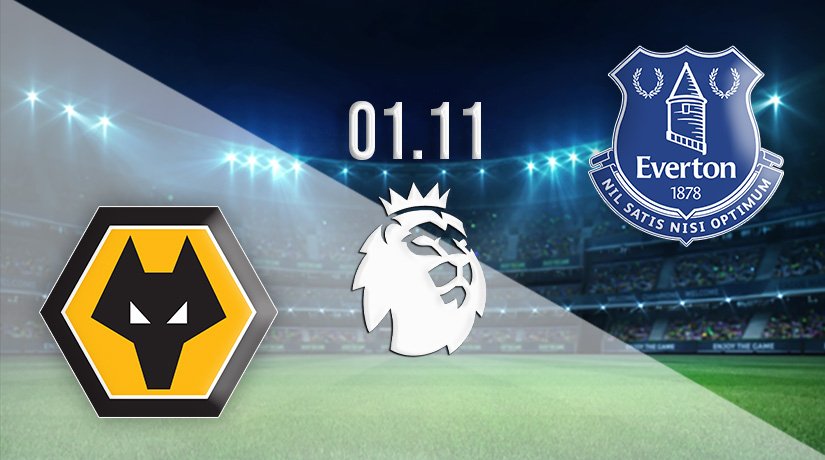 Everton and Wolves are in contrasting form coming into this fixture in the Black Country on Monday night. The hosts are unbeaten in four, while the Toffees have won just once during the same number of games.

The pressure on Rafael Benitez is being ramped up at Goodison, and another defeat could see the Spaniard on the verge of losing his job. Benitez was a contentious choice to take over from Carlo Ancelotti due to his links with Liverpool, and a run of three without a win is unlikely to appease the Toffees faithful.

Everton come into this game in the Black Country having lost their last two games, which sees them sit eighth in the league standings. They had been in the top four just a couple of weeks ago, but their chances of finishing in a European place could be diminishing with every passing week.

Everton were involved in one of the strangest games of the season last weekend, as they ended up losing 5-2 to Watford, despite leading 2-1 after an hour. Tom Davies and Richarlison scored in the defeat, but there will be pressure on the Toffees to respond from that setback with a win this weekend.

Things seem to be going very well for Wolves under Bruno Lage, as they club are just inside the bottom half of the standings after nine rounds of games. However, fans are certainly more appeased with the attacking football that is being played.

Wolves have won three times in their last four fixtures coming into this match on Monday. They were narrowly avoided a fourth straight win last weekend, as they settled for a point at Elland Road against Leeds United. The Whites scored a late penalty to save a point after Hwang Hee-chan had put Wolves ahead.

Wolves vs Everton Head to Head

Everton have had a good record against Wolves since the hosts return to the Premier League. The Toffees have won three of the six fixtures played between the sides, which includes an away win against Wolves last season. Wolves have beaten Everton twice since 2018.

Benitez certainly needs an improved performance this weekend against Wolves. The hosts have an excellent reputation of creating chances, and will likely do the same on Monday. Everton’s defence has been leaky over recent weeks, which means a bet on the hosts taking the points wouldn’t be opposed.

Make sure to bet on Wolves vs Everton with 22Bet!