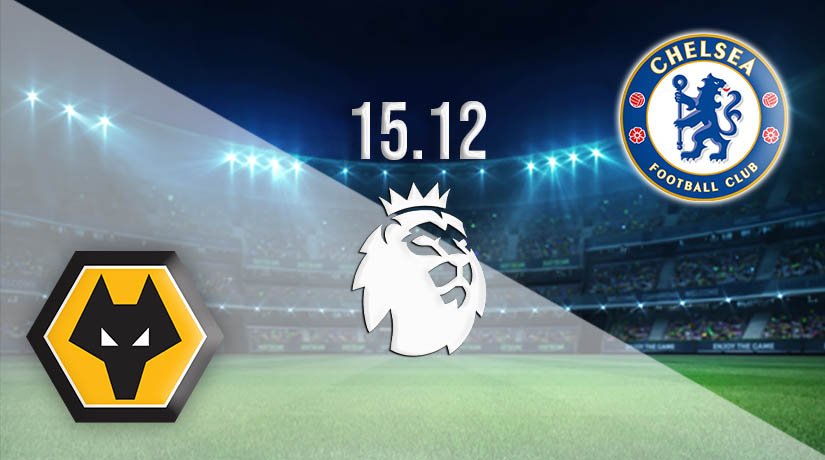 Two games are scheduled to be played in the English Premier League on Tuesday evening with the action getting underway at 18:00 GMT when Wolverhampton Wanderers take on Chelsea. An early win for the blues would be enough to send them top of the table while the locals are eager to arrest a recent slump in form and get their push for European football back on track.

Wolves have lost their last two

Wolves have performed above expectations in recent seasons, both in the Premier League and Europa League, but they have been off form of late. The home team start the round down in 13th place in the Premier League having won five games, drawn two and lost five, scoring 11 goals and conceding 16. Their tally of 17 points means they are already six off the pace of the top-four and nine better than the relegation zone.

Wanderers start this game on the back of two defeats on the bounce and they have managed to win just one of their last five at this level. They were beaten 4-0 at Anfield in their first game of the month and followed that with a painful 1-0 loss at home to Aston Villa on Saturday.

Chelsea opened the week sitting fifth in the Premier League having suffered a shock loss at Everton last time out, but the Blues remain in the running for a top-four finish and still have a chance to contest the league title. Win this match and they would propel themselves level with Tottenham and Liverpool on 25 points.

The Londoners have won six, drawn four and lost two games at this stage, scoring 25 goals while conceding a dozen. They have won three, drawn one and lost one of five, beaten by the Toffees on Saturday at Goodison Park by a 1-0 score. That was a missed opportunity for Chelsea as half of the top-four failed to win.

The pressure is on Wolves and Chelsea to make a welcome return to winning ways and that means this could be a nervy 90 minutes. The visitors are showing better recent form and have more to play for but can’t take their opponents lightly.

Make sure to bet on Wolves vs Chelsea with 22Bet!