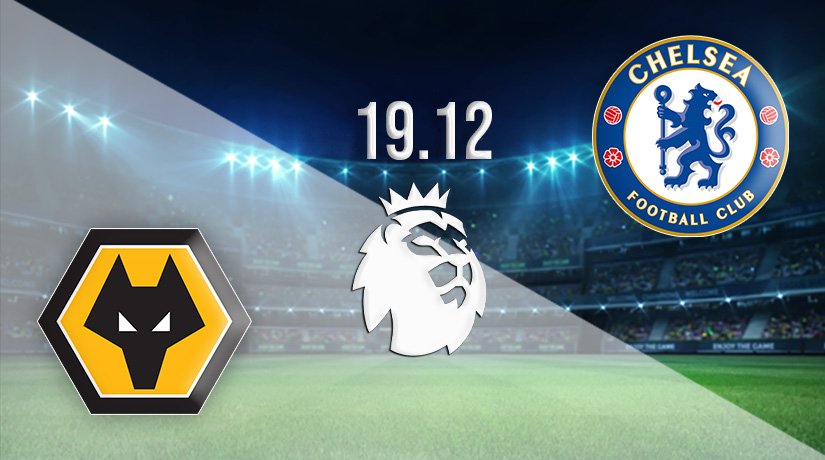 Chelsea face a difficult challenge on the road in the Premier League this weekend, as they travel to the Black Country to take on Wolverhampton Wanderers. The hosts will be looking for a second straight win in the league.

It has been a fine start to the season for Chelsea this season, but they will be looking to recover after a disappointing run of form has seen them drop from first to third. The Blues have dropped points in two of their last four games, which includes a defeat against West Ham United.

However, Thomas Tuchel will still be happy with his Blues side at this stage of the season, and will be confident that they can continue their fight for the Premier League title. But, they will need to keep performing at a high level, as the bar has been set especially high by Liverpool and Manchester City, who are both on long winning runs coming into this fixture at the weekend.

Wolves will be feeling a lot better about their situation in the Premier League at present, as they ended a four-game wait for a victory in midweek. That win was enough to see the Midlands side move up to eighth in the league standings, and another win this weekend could see them move up another place, above Tottenham Hotspur.

There was a welcome win in midweek against Brighton for Wolves, as they scored their first goal in four Premier League fixtures. Before the winner against Brighton, the last goal that Wolves had scored came in a 1-0 win against West Ham at the end of November. Romain Saiss scored the winning goal for Wolves in midweek, as the defender struck in the first minute of added time in the first half.

Wolves vs Chelsea Head to Head

Wolves have a fine home record against Chelsea in the Premier League, but they are certainly struggling in front of goal this season. The Blues don’t concede many, and should have the attacking quality to edge towards a 2-0 win in this fixture on Sunday.

Make sure to bet on Wolves vs Chelsea with 22Bet!