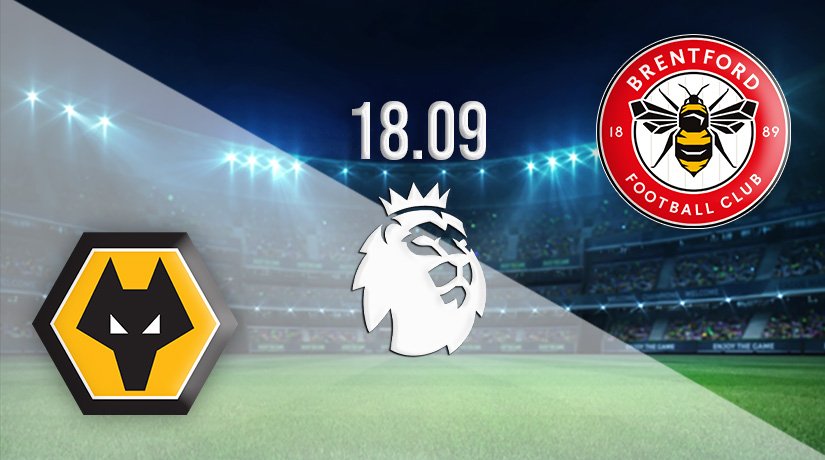 The long wait for a first win of the new season for Bruno Lage finally came to an end last weekend, as the Portuguese manager registered a first Premier League win against Watford. Wolves had started the season with three straight 1-0 defeats, but more than played their part in those games, registering more shots on target than their opponents in each of the fixtures. The first win was a comfortable one in the end of Wolves, as they safely saw off Watford, winning 2-0. Both gaols were scored in the last 15 minutes of the game, with an own goal from Francisco Sierralta giving the visitors the lead, before Hwang Hee-Chan scored his first goal for Wolves on his debut for his new club with seven minutes of the 90 remaining. Wolves have a good record against newly promoted sides, as they have won six of the eight games that they have played since the 2018-19 season.

Brentford’s first season in the Premier League began with a huge result on the opening day of the campaign, as they beat Arsenal 2-0. However, since then, they are yet to pick up another victory, and even lost their unbeaten start to the campaign last weekend against Brighton & Hove Albion. The Bees tasted defeat for the first time this season, as Leandro Trossard scored in the 90th minute. However, Brentford created very little in the fixture, managing just a single shot on target.

Wolves vs Brentford Head to Head

Wolves have claimed three wins in four against Brentford, with their last win being a 3-0 success in January 2018. The Bees have beaten Wolves on just one occasion in the last five league meetings. However, there hasn’t been a draw between these sides in a top-flight fixture in the last ten meetings.

Brentford will be keen not to lose a second game on the bounce in the Premier League. However, it is challenging to look past Wolves claiming victory. They have an excellent record against newly promoted sides at home, and have also not lost to Brentford in their last four league meetings.

Make sure to bet on Wolves vs Brentford with 22Bet!