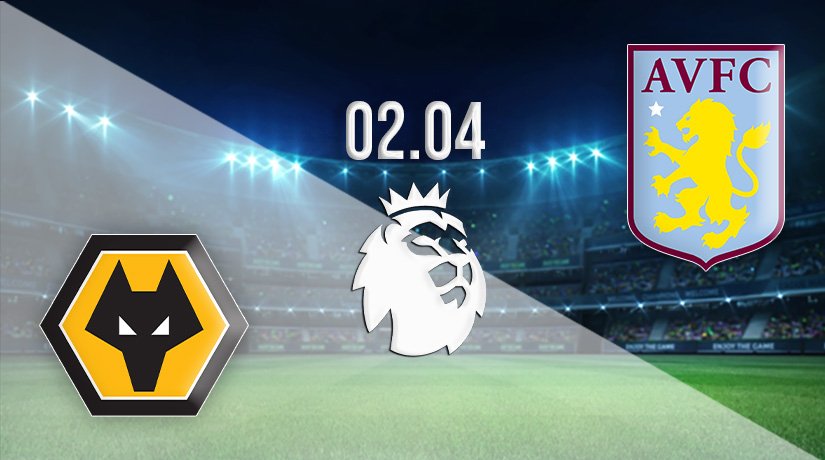 There is a massive West Midlands derby in the Premier League this weekend, as Aston Villa look to get revenge on Wolves after being beaten by their local rivals at Villa Park earlier in the campaign.

Wolves and Aston Villa are both very evenly matched in the Premier League standings this season, with Wolves currently ahead of their local rivals by ten points. The goal for the hosts this weekend may still be qualification to Europe, as they sit two points behind West Ham United in the Europa Conference League spot, and four behind Manchester United, who are currently in a Europa League place.

However, Wolves have been much easier to beat over recent weeks in the league, as they have lost three of their last five matches. There was a little restbite with back-to-back wins, but Bruno Lage’s side were beaten in their most recent fixture by Leeds United.

It was a chaotic fixture between the two sides, with Wolves leading 2-0 at the break. However, Leeds scored three times in the final half an hour after the sending off of Raul Jimenez to steal the points.

Aston Villa come into this fixture sitting ninth in the Premier League standings, but will likely need to win this weekend if they are to be the highest finishing Midlands side in the English top-flight.

The Villa have lost their previous two games in the Premier League, with their most recent defeat being a 1-0 loss against Arsenal at Villa Park. Villa haven’t been the best on the road this season, as they have won six of the 15 games that they have played, with the other nine ending in defeat.

Wolves have a fine recent record in this fixture, as they have won five of the previous nine matches between the sides. They have also won three of the five matches between the sides in the Premier League since 2019. Their latest win was a 3-2 comeback effort in October at Villa Park. Villa’s only recent win against Wolves in the Premier League came at Molineux in December 2020.

This is a huge fixture for fans of both sides, and it’s likely that a draw isn’t going to be good enough for either. Wolves have a solid home record this season, and will be boosted after winning this fixture earlier in the campaign. I expect them to claim the win, and it could be another entertaining game with both teams finding the net.

Make sure to bet on Wolves vs Aston Villa with 22Bet!