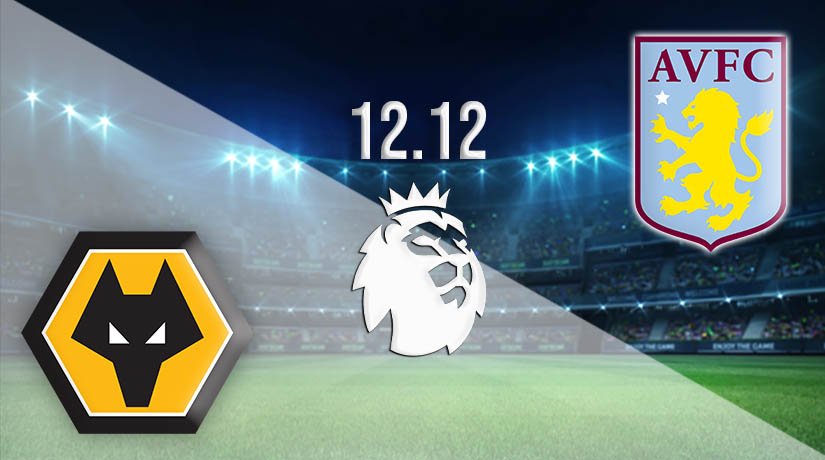 There is a massive weekend of derbies in England on Saturday, and the action will start with a pulsating Midlands derby between Wolverhampton Wanderers and Aston Villa.

The league table demonstrates how closely matched these sides are this season, as there is just two points between the Midlands rivals. Wolves will once again be looking for a massive win to boost their Europa League chances, but that could see a change in system after a disappointing outing last time out with a back four. Wolves suffered an uncharacteristic heavy defeat on that occasion, as Liverpool won the game 4-0. Conor Coady has been instrumental for Wolves since they were promoted back to the Premier League, but he was at fault for the first goal in that game, and looks more comfortable in a back three. Wolves may return to their preferred formation for this game, as it will give them the best chance of claiming all three points against a Villa side that are dangerous in the attacking third.

Villa started the season in excellent form, which led to fans thinking that they could potentially challenge for a place in Europe this season. However, that early season optimism has soon ended, and the Villa will be keeping into this match with just one win in their last five outings. They will also hold an advantage of having more time to prepare for this match, as they didn’t play in the most recent round of fixtures after their match against Newcastle United was called off. Dean Smith has used that extra time to get first-team players back fit, and Ross Barkley could be among the stars that are recalled by the Villa for this fixture.

Villa have had a terrible record in this fixture over recent seasons, as they have lost four of the last six meetings between the teams. Wolves won both Premier League meetings against Villa last season, which included a 1-0 win at Villa Park back in June.

The key to this game is the system that Nuno Espirito Santo plays. If Wolves go back to a three in defence, then we would expect them to get the three points. However, if they remain with the four at the back, then the Villa will likely get joy when attacking the Wolves defence.

Make sure to bet on Wolverhampton Wanderers vs Aston Villa with 22Bet!