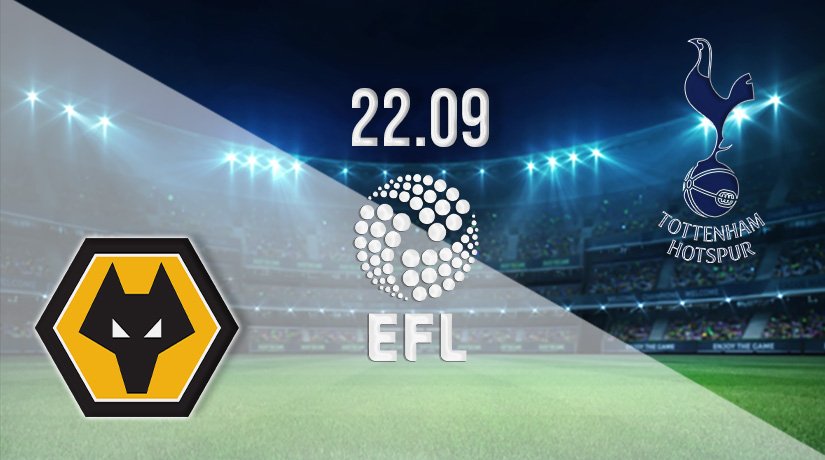 Nuno Espirito Santo returns to his former club for the second time this season in the EFL Cup on Wednesday, as Tottenham Hotspur face a tricky test against Wolverhampton Wanderers.

The new Premier League season had started very well for Nuno Espirito Santo with Tottenham Hotspur, but that hard work has come undone over the past couple of weeks, as Spurs are yet to win in three competitive fixtures since the international break. Tottenham have conceded three goals in each of their last two Premier League outings, with those heavy defeats coming against Crystal Palace and Chelsea. They were outclassed against the Blues last weekend, as they never looked like getting back into the game. The form of Harry Kane would be a slight concern for the Spurs boss, as the England captain is yet to score in the league this season, and cut an increasingly frustrated figure in Sunday’s defeat. Many experts have already claimed that he could be suffering from a summer hangover, as there was no secret that the Spurs striker wanted to move to Manchester City during the transfer window.

Bruno Lage’s tenure at Wolves has been promising over the early weeks of the season, but the performances haven’t matched the results that they have achieved. They were excellent in their first three games, but slipped to three straight 1-0 defeats as they just didn’t have the attacking quality to score the goals needed. After winning their first game of the new season against Watford, Wolves were beaten for a fourth time this term at the weekend, as Brentford won 2-0 at Molineux. That was the club’s poorest performance of the season to date, and they will certainly need to improve if they are to reach the fourth round.

Tottenham have won each of their last two games against Wolves. They have also claimed victories on four of their previous five visits to Molineux. The last win that Wolves picked up against Spurs came in March 2020.

Both Spurs and Wolves will make changes for this fixture on Wednesday evening. However, we would fancy the chances of Wolves getting the win, as there is a big drop off in quality in the Spurs side when the star players aren’t on the pitch.

Make sure to bet on Wolverhampton Wanderers vs Tottenham Hotspur with 22Bet!