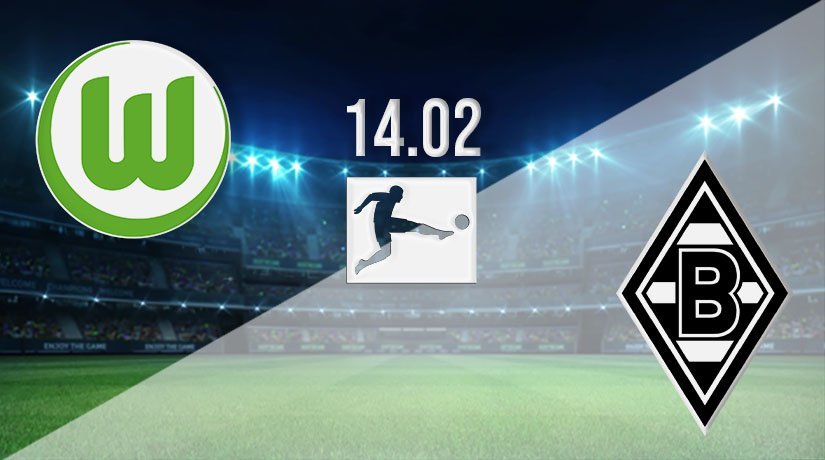 There should be an excellent game in the Bundesliga on Sunday afternoon, as two of the sides contesting a top-four place in the league come head to head as Borussia Monchengladbach travel to Wolfsburg.

Wolfsburg have caught everyone in the Bundesliga by shock over recent weeks, as they have moved into a very strong position to finish in a Champions League spot this term. In truth, their record has been excellent throughout the season, as they have lost the joint-lowest number of games throughout the campaign. Wolfsburg have lost just twice, and have won ten games, which is the third-highest total behind the current top two in the standings. A finish in a Champions League place would highlight an excellent season for the team this term, and their form couldn’t be any better. They have won their last four, and only look to be growing as a team as the season progresses. They beat Augsburg last weekend, with Wout Weghorst once again getting himself on the scoresheet. The Dutchman has scored 14 goals in 20 games this season.

Monchengladbach have a lot of work to do if they are to cement their Champions League place in the second half of the campaign. The German side have struggled for wins over their last six outings, as they have won just three, and they come into this game without a victory in two outings. The Champions League spots remain in their sights, as there is just a four-point gap at present, but they really need to get back to winning ways to close the advantage that Eintracht Frankfurt have built up. FC Köln were their last opponents, and the struggling Bundesliga outfit was able to take a 2-1 win away from BORRUSIA-PARK.

Monchengladbach don’t have the best record against Wolfsburg, as they have lost two of the previous four games. Gladbach also haven’t won away from home against Wolfsburg in the Bundesliga for over 14 years. The match earlier in the season ended in a 1-1 draw.

Wolfsburg have been a tough side to beat this season, and the record between the sides only points to their unbeaten run continuing. We expect them to pick up a point against Gladbach this weekend, which would maintain their advantage in the battle for European places in Germany.

Make sure to bet on Wolfsburg vs Borussia Monchengladbach with 22Bet!