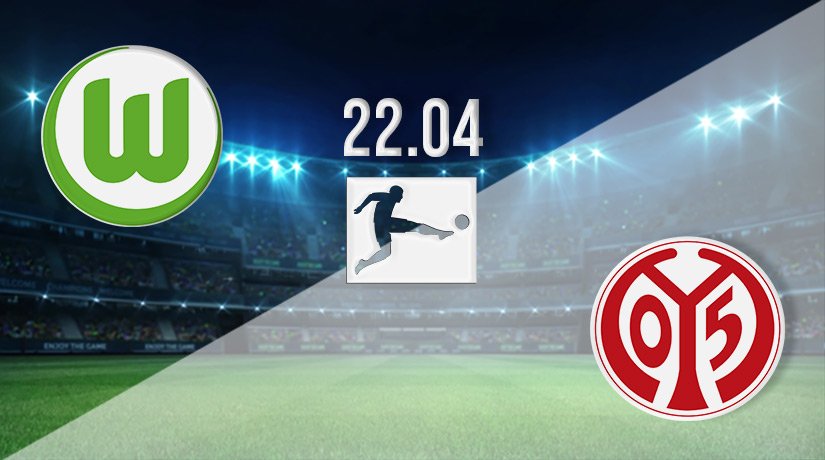 Mainz’s Champions League dreams this season may be over, but they will be looking to get back to winning ways to keep their Europa League hopes alive. Wolfsburg will also be desperate to pick up maximum points this weekend, as they look to move clear of the relegation places.

Friday night action in the Bundesliga sees two sides desperate for a return to winning ways collide. Wolfsburg are the hosts on Friday, as they look for just a second win in six fixtures. Their Bundesliga status remains in the balance, as they are just six points ahead of the relegation playoff spot.

Wolfsburg have been too easy to beat throughout the 2021-22 season, as they have lost 16 games already this term. That includes four defeats in their previous five games. Their most recent defeat was a 6-1 hammering at the hands of Borussia Dortmund last weekend.

Mainz had dreams of finishing in a Champions League position earlier this season, but they would have admitted that despite being in the battle, their chances of achieving that finish were always unlikely. However, they could yet recover over the final weeks of the season and finish in a Europa League spot.

They are currently eight points off Union Berlin, and don’t look to have the form over their previous four games to get back in the hunt. Mainz have lost two of their previous four, and are winless during that run. They were held to a 0-0 draw in their most recent fixture in the Bundesliga against Stuttgart.

Wolfsburg vs Mainz Head to Head

Mainz have picked up back-to-back victories in their previous two games against Wolfsburg. Their latest win against their rivals this weekend came back in December, as they won 3-0. However, Wolfsburg still have a decent overall record, as they have won four of the previous six.

Make sure to bet on Wolfsburg vs Mainz with 22Bet!