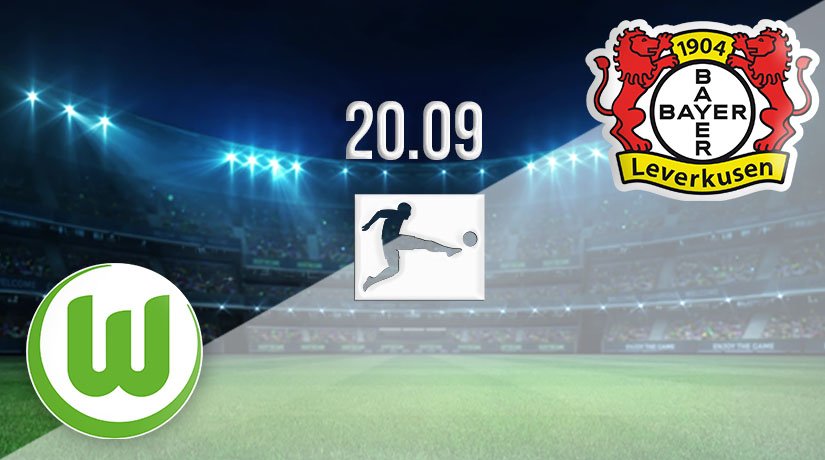 The new Bundesliga season gets underway this weekend, and there will be an interesting opening day meeting between two sides that will be competing in the Europa League this term. But, will Bayer Leverkusen or Wolfsburg be able to kickstart their season with an opening day victory?

It has been a summer of change for Bayer Leverkusen, as they have lost two of their most important players from the 2019-20 season. The biggest departure would have certainly been talismanic attacking midfielder Kai Havertz, who left the club to join Chelsea for around £80 million. How they managed to replace the talented German will be vitally important, as he was such a main component to their attacking threat. He scored 18 goals in 45 games last season.

Meanwhile, Bayer will also have to find a new striker, as they have lost Kevin Volland to AS Monaco. The striker scored 12 goals in all competitions last term. However, Bayer have managed to bring in a new addition to boost their attacking threat as they signed Patrick Schick from AS Roma for £25 million. He scored ten goals in the Bundesliga last season for RB Leipzig. A European finish will once again be the aim for Leverkusen this season.

Wolfsburg ended last season in seventh, and a repeat of that finish will be seen as success for manager Oliver Glasner. The club have brought in some new talent over the pre-season, as they have purchased Bartosz Bialek from Zaglebie Lubin and Maxence Lacroix from Sochaux. Their pre-season results have been good, as they have won four of their five games. Wolfsburg have scored eleven goals in these fixtures and have conceded just twice. It could be another exciting season for Wolfsburg, but they will need to start the season strongly.

These two sides are very evenly matched in the head to head record, with Bayer holding the narrow advantage having won three of the last five. Wolfsburg have won on two occasions during this run of games. The last meeting between the sides was won 4-1 by Wolfsburg. The side that plays away from home has dominated this fixture, with the travelling side having won six of the last eight meetings.

Bayer Leverkusen will be keen to highlight that they can still be a threat in the Bundesliga this season even without Havertz, which means that they are our pick to pick up the win in this opening day fixture.

Make sure to bet on Wolfsburg vs Bayer Leverkusen with 22Bet!