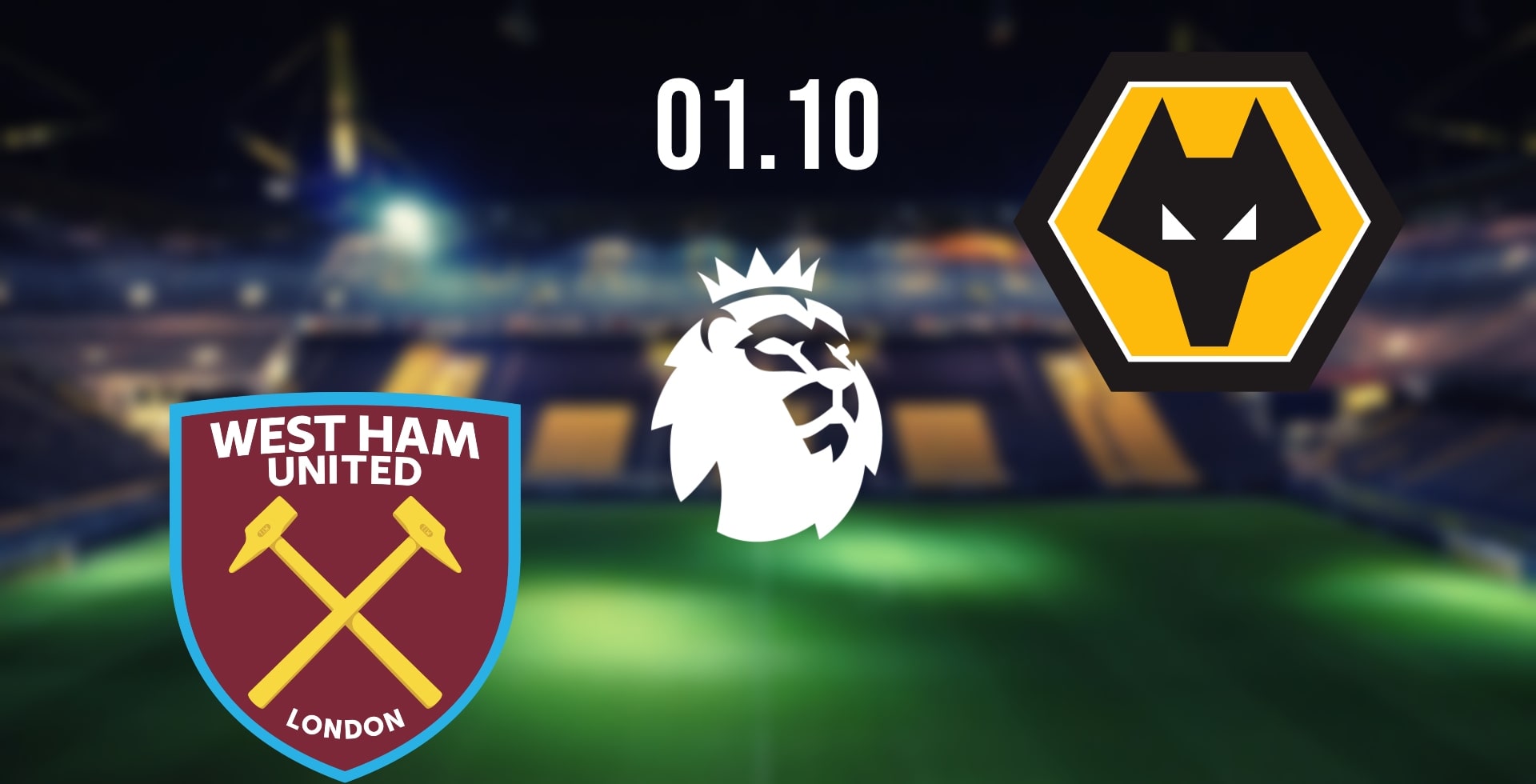 There will be a significant game at the bottom of the Premier League standings on Saturday, as West Ham United and Wolves both look for huge victories to move clear of the drop zone in the English top-flight. Both sides have picked up just a single win coming into this weekend’s match.

The pressure will be on West Ham United this weekend, as they will have home advantage. West Ham has recorded just a single victory from the seven games that they have played this season, and have been beaten on five occasions. Only Leicester City has lost more regularly in the Premier League so far this season.

The Hammers are also the lowest scorers in the Premier League at this point, as they have managed to score just three goals in the matches that they have played. West Ham come into this fixture after having lost their previous two matches in the Premier League, with the latest of those being a 1-0 away defeat against Everton at Goodison Park before the international break.

It has also been a slow start to the season for Wolves, as they find themselves in 17th place coming into this fixture at the London Stadium. The team from the Black Country has won just once in seven fixtures this season, and they were handed a third defeat of the campaign in their most recent fixture.

Wolves will be aware that they could drop into the bottom three this weekend if they are unbeaten and other results go against them. Like the Hammers, Wolves has scored just three goals in the Premier League this term, while they have allowed just seven. Three of those goals came in a recent 3-0 defeat at home against Manchester City.

Given the attacking records of both of these sides, it looks hard to see this being a game with lots of goals. The safest play looks a wager on under 2.5 goals, while we could also see West Ham sneaking a 1-0 victory at home to pile the misery on Wolves.