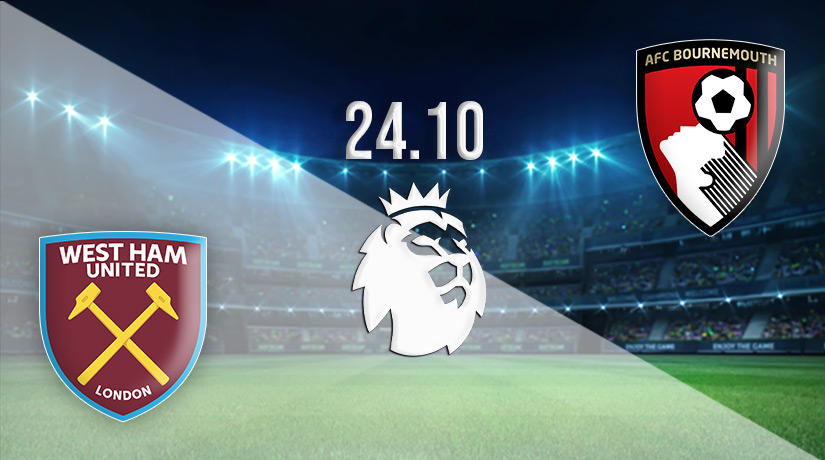 It wasn’t the ideal midweek round of fixtures for either West Ham United or Bournemouth, as they both suffered defeats. The pressure will be on West Ham to record a victory in this fixture, as they have home advantage. It could be a big fixture by the time that the match gets underway, as the Hammers currently sit just two points above the drop zone coming into the weekend.

West Ham have been short on wins throughout the season to this point, as they have picked up just three victories from eleven Premier League fixtures. They have also been beaten on six occasions, with only Leicester and Nottingham Forest losing more regularly. However, they were slightly unfortunate not to take something from their match against Liverpool in midweek, as they missed a penalty before going on to lose 1-0.

Bournemouth’s unbeaten run under Gary O’Neill came to an end in midweek, as their first defeat in six was suffered against Southampton. However, the Cherries still sit eleventh in the Premier League standings, after having suffered just four defeats in eleven this term.

Bournemouth went behind early against the Saints in midweek, but they just couldn’t find a route back into the game. It wasn’t for the lack of trying, as they finished with 15 shots, with three of those being on target.

Bournemouth actually have a very solid record against the Hammers, and that could be key for this fixture on Monday. The Hammers may have one eye on their European fixture on Thursday, which means that we wouldn’t be surprised to see the Cherries get a point from this fixture.

Make sure to bet on West Ham vs Bournemouth with 22Bet!