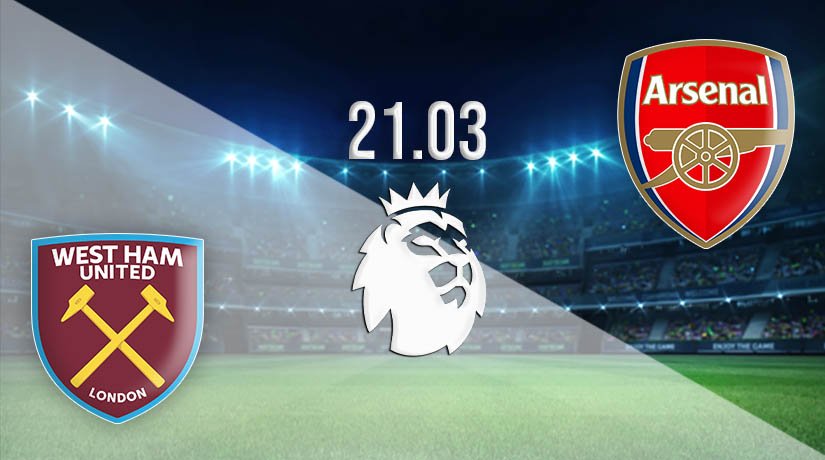 West Ham United will be looking to get back to winning ways and reignite their hopes of finishing in the top four of the Premier League this weekend as they welcome Arsenal to the London Stadium.

West Ham United remain in with a chance of finishing in the top four of the Premier League this season. That finish would have been unthinkable at the beginning of the season, and in truth, still many will consider the Hammers as outsiders to finish in the top-four. David Moyes have played down his side’s chances of achieving that finish, but it’s hard to ignore the Hammers as they sit fifth in the league standings. They are three points off fourth-placed Chelsea with a game in hand, and a win against the Gunners could be huge for their chances of finishing in the Champions League places. West Ham were beaten in their last league game though, as they suffered a 1-0 defeat away from home at Old Trafford. Moyes will be hoping for an instant response from his side this weekend.

This will be Arsenal’s second London derby in consecutive weeks, as they came up against Tottenham Hotspur just last weekend. The Gunners were by far the better team in that derby, and would have considered themselves unlucky to fall behind early in the first half. However, their reaction to going behind would have been just what Mikel Arteta would have been looking for, as Martin Odegaard and Alexandre Lacazette scored the goals to turn the game in their favour. There will still be work to be done this season if Arsenal to achieve as high of a league position as possible, as they still find themselves in a battle to finish in the top-half of the table.

Arsenal have a great record against the Hammers, as they have won their last three. The fixture between the sides earlier in the season ended in a 2-1 win for the Gunners. West Ham’s last win against Arsenal came at the London Stadium in January 2019.

West Ham are enjoying a fantastic campaign this term, and that could continue with an excellent home win this weekend against their local rivals. The Hammers will claim a narrow win against the Gunners this weekend.

Make sure to bet on West Ham United vs Arsenal with 22Bet!