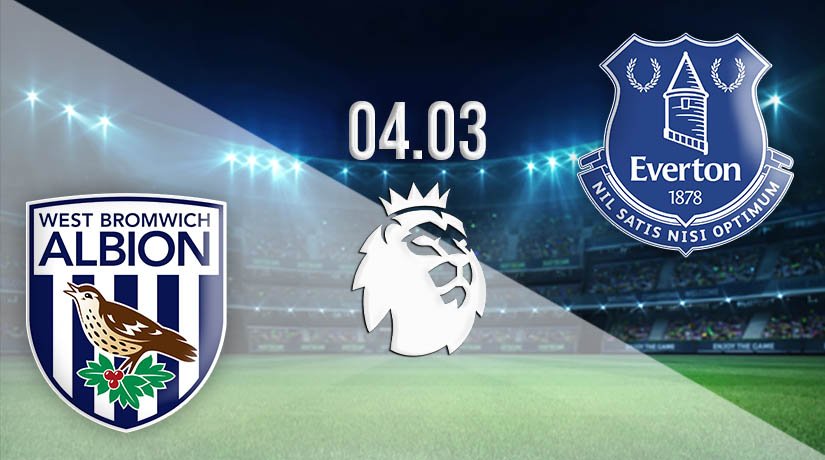 West Bromwich Albion could be back on the right track after a run of decent results, but they will face a huge challenge this week, as Everton visit the Hawthorns looking to go into the top-four.

West Bromwich Albion may be believing that the great escape could be on for them this season, as they have closed the gap on Newcastle United to nine points. It is still a massive gap to close, but their recent form has been strong. The Baggies have gone three games without defeat in the Premier League, but claimed their first win during that run in their most recent fixture. It was a game that the Albion needed to win, and they were able to just about get over the line. Kyle Bartley scored the winner in that game, but the result could have easily been put down to the missed chances by Brighton & Hove Albion. The Seagulls missed two penalties in the game, and hit the post on numerous occasions. However, the win will now give the Baggies renewed hope that they could produce an unlikely survival mission.

Everton will be the visitors to the Hawthorns this week, and they will be aware that they could move into the top-four with a win against the Baggies. The Toffees have enjoyed an excellent season, and Carlo Ancelotti revealed after their win on Monday night that they could have a great chance of achieving Champions League qualification this campaign. Everton edged to a 1-0 win against Southampton last time out, with Richarlison scoring the only goal inside the opening ten minutes. That win means Everton have won their last two, and have won three of their last six.

West Brom’s last win against Everton at the Hawthorns came back in 2012, as they won 2-0. Since then, Everton have won six of the last 12 meetings. West Brom’s only win in those previous 12 meetings came in 2016, as they won 1-0 at Goodison Park. Everton won the game between the sides earlier in the season, as they claimed a 5-2 success.

West Brom will need to make it as difficult as possible for the Toffees on Thursday night if they have any chance of taking anything from the game. However, due to the Baggies defensive record, it’s clear that Everton will get chances. For that reason, Everton should claim the win, but both teams will find the net.

Make sure to bet on West Bromwich Albion vs Everton with 22Bet!