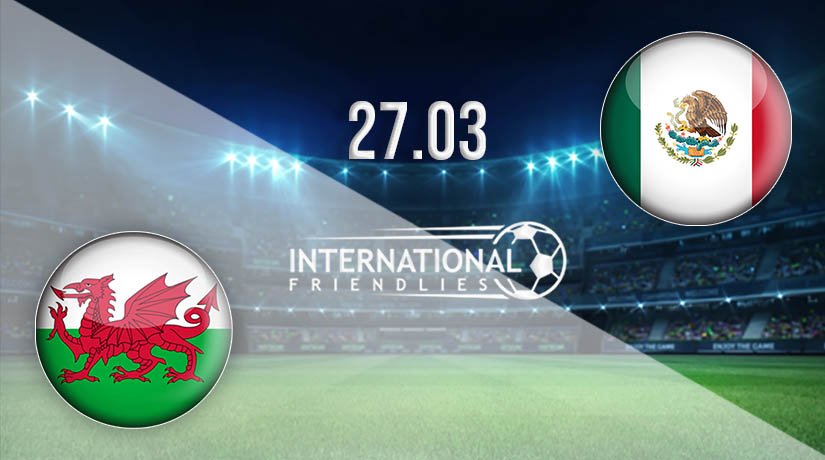 There looks set to be an entertaining international friendly to look forward to on Saturday night, as Wales host Mexico in Cardiff.

Wales will take a break from their World Cup qualification campaign on Saturday evening, as they welcome Mexico to the Cardiff City Stadium for an international friendly. All eyes from a Wales perspective will be on the European Championships, which get underway in June. The Welsh will face a big challenge to get through their group, as they have been drawn alongside Turkey, Italy and Switzerland. That means that this fixture on Saturday could give the coaches an opportunity to work on a set up that they could deploy during the EUROs in the summer. Wales will likely make a number of changes for the fixture, and will likely give a couple of fringe players the opportunity to show what they can do. Gareth Bale will likely be one of the big names to miss out on a cap on Saturday, as the national time will be using his minutes wisely to avoid another setback just as the Spurs winger is finding his best form of the season.

Mexico have only played international friendlies for the past year, but they do have a CONCACAF Nations League semi-final to prepare for against Costa Rica later in the year. They have been in excellent form recently, as they haven’t lost since their round of 16 defeat against Brazil in the World Cup in 2018. Since then, they have achieved Gold Cup glory with success against the United States, and have also picked up a huge friendly success against the Netherlands. Mexico have won their last two international friendlies against South Korea and Japan, with the latter of those coming in the form of a 2-0 success in November last year.

Wales vs Mexico Head To Head

Mexico and Wales have met on just four previous occasions. Only one of those meetings was a competitive fixture, with that game coming in the 1958 World Cup, and the nations playing out a 1-1 draw. Wales are yet to pick up a win against Mexico. The last meeting between the nations came in May 2018, with a 0-0 draw being the result.

Wales still have a lot of preparation to do ahead of the European Championships in the summer, but this will be a good game for them as Mexico are a very talented side. However, the fact that Mexico haven’t lost for nearly three years means that we expect them to get the win.

Make sure to bet on Wales vs Mexico with 22Bet!