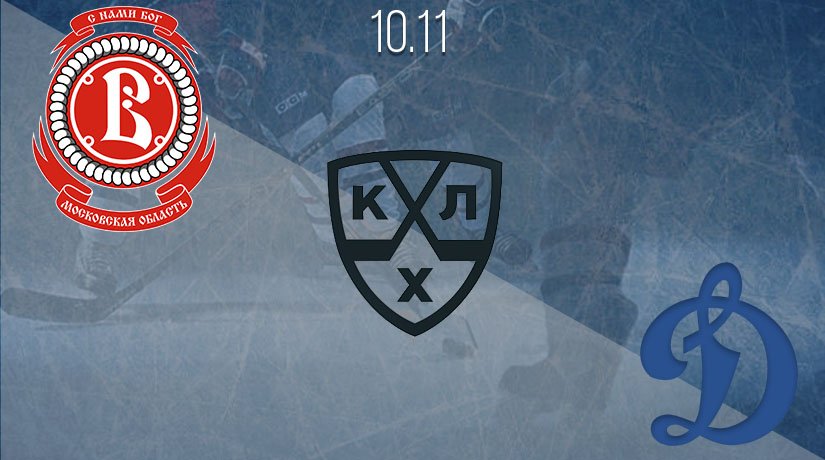 Podolsk Vityaz and Moscow Dynamo will face off on Tuesday in the Kontinental Hockey League. Both teams represent the Western Conference, with only one point separating them in the standings.

Vityaz performs well this season. However, there is not always enough stability for them to gain a foothold in the playoff zone. But due to the high density of results, one victory of the Podolsk club can raise it to the top 5. In the last three meetings before the international pause, Mikhail Kravets’ charges celebrated victories over Moscow Dynamo (1-5), Severstal (0-3) and Sochi (3-4) in overtime.

Dynamo wants revenge for the recent home blowout, although it was fully deserved. Before the pause in the championship, the capital club alternated victorious matches with defeats, which secured them a place in the playoff zone. After an away defeat from Yaroslavl Lokomotiv (3-2), Dynamo unexpectedly beat the leader of the Western Conference CSKA with a score of 4-3 on their home ice.

Dynamo plays quite well but loses often. Vityaz now has a winning tendency, so it is better to bet on the hosts with a zero handicap in this confrontation.