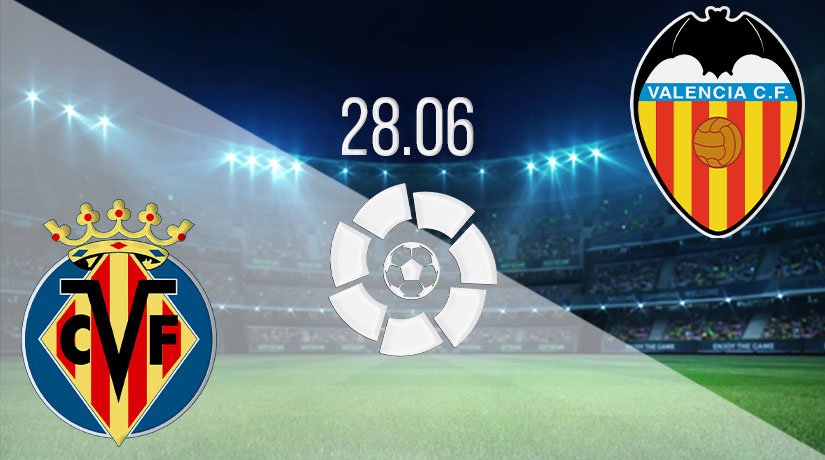 The battle to finish in the European places will take centre stage in La Liga on Sunday, as Villarreal will host Valencia. The hosts will be looking to close the gap on the top four, while Valencia will be looking for a vital three points that would put them back into the Europa League spaces.

It is a tight battle to finish in the European positions in La Liga this season, with very little separating the teams positioned between fifth and ninth. Valencia are currently sitting outside of the positions after restarting the season with two defeats in three games.

However, they are just one point outside the top seven, which means a win would lift them back into the desired positions. A victory for the away team would also see them go above Villarreal this weekend. However, Valencia’s form since the restart hasn’t been great, as they have been beaten by Eibar and Real Madrid. Their most recent game was against Eibar where they were beaten 1-0.

Villarreal have been unbeaten since the restart and that has seen them get a lead over the other sides that are challenging for a place in the European positions. A victory this weekend could also see them end the round two points away from Sevilla, which means that they could potentially still have their sights on a finish in the Champions League places.

They are unbeaten in four games in La Liga, and have won three of their four fixtures since the action in Spain resumed. Their wins have come against Celta Vigo, Real Mallorca and Granada. However, they will come into this fixture having drawn their last game in La Liga against Sevilla. Paco Alcacer and Pau Torres scored the goals for Villarreal in the draw.

Villarreal vs Valencia Head To Head

Valencia have won the last two meeting between the sides. Those victories ended a sequence of three straight wins for Villarreal. There has only been one draw between these two sides in the previous nine meetings. The fixture earlier in the season ended in a 2-1 win for Valencia.

This could be a huge fixture in the battle to finish in the European places in La Liga, which means neither side will want to lose the fixture. However, Villarreal have been in solid form, which means the preference would be for them to get the three points.

Make sure to bet on Villarreal vs Valencia with 22Bet! 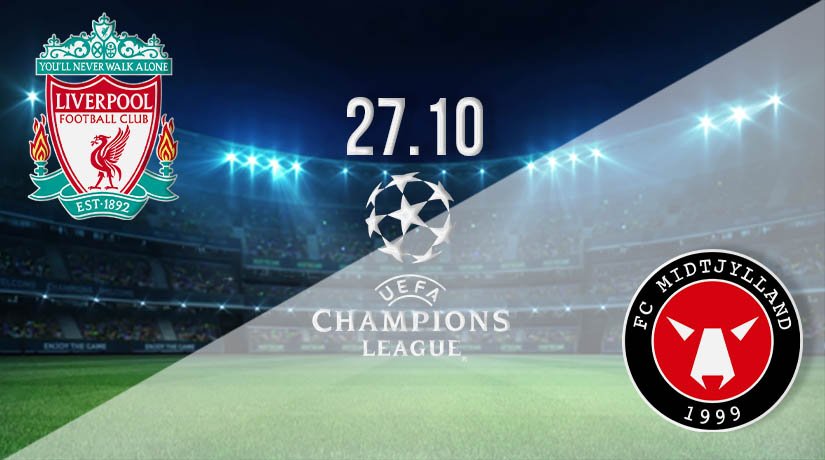 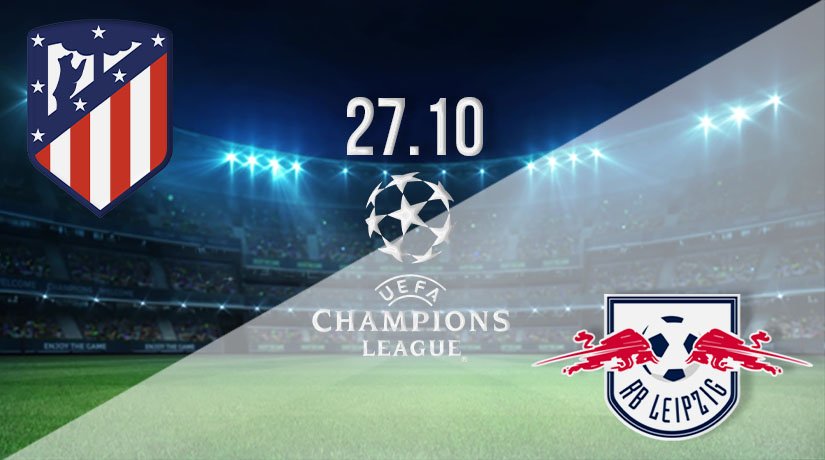 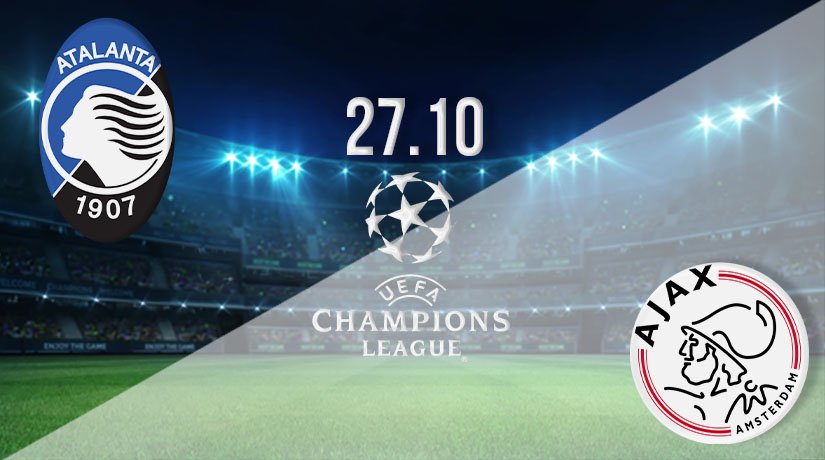