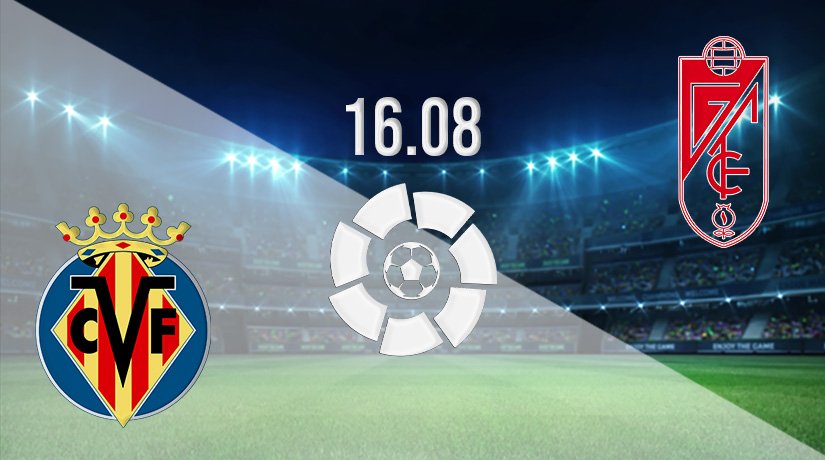 The battle to earn a place in Europe in La Liga this season is set to be a fierce battle. Villarreal and Granada could be among the two leading contenders after impressive campaigns in 2020-21, and they will meet on the opening day of the new season.

To say that the 2020-21 season was a success for Villarreal would be an understatement. The Spanish side ended the season by earning qualification to the Champions League by winning the Europa League. It was a famous success for the club, as they got their hands on a first piece of European silverware in their history. Gerard Moreno’s form throughout the season was excellent, as the Spanish international scored 30 goals in all competitions. Further European success wasn’t achieved this past week, as they were beaten on penalties in the Super Cup final by Chelsea. Moreno did get himself on the scoresheet in the 1-1 draw in the regular time though, as he equalised after Hakim Ziyech had put the Blues ahead. Regardless, Villarreal could be one of the club’s best placed to challenge for a Champions League spot this season.

Granada had a fantastic season in 2020-21, as they finished in ninth place in the league. They also enjoyed excellent runs in the Copa del Rey and Europa League, as they reached the quarterfinal stages of both competitions. Further progression will be expected this season, as the club look to get back into the Europa League. A regular goalscorer was hard to come by for the club last season, as Roberto Soldado ended to campaign with just nine goals in La Liga. Roberto Moreno is the new manager at the club, and he will be tasked with leading the club back into the Europa League. Their pre-season form was good, as they have on their last three coming into the La Liga opener.

Villarreal vs Granada Head to Head

Villarreal haven’t lost to Granada in the league since March 2014. Since then, the hosts this weekend have won six of the ten matches played between the sides. They picked up a comfortable 3-0 win in the last game between the Spanish sides.

Villarreal will have high hopes of challenging for a Champions League place this season, but they will need to start quickly. Granada are an excellent outfit, but we give the preference to the home side this weekend.

Make sure to bet on Villarreal vs Granada with 22Bet!