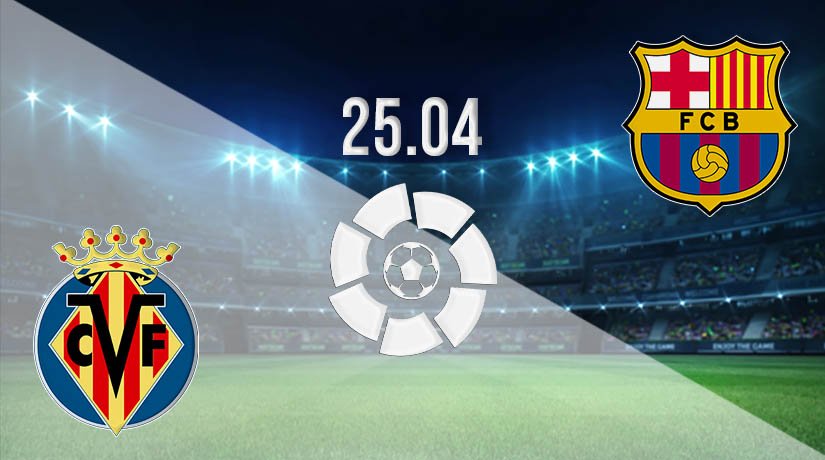 Barcelona’s quest to regain their La Liga title continues this weekend, as they travel to Villarreal. Only a win will do for Ronald Koeman’s side, as they look to get back onto a long winning run.

La Liga is reaching its business end of the season, with the top three sides separated by just five points. Barcelona are the team down in third place in the standings, but their game in hand makes things very interesting. Should they win their game in hand, then they would be just two points behind Atletico Madrid. There is a huge fixture coming up in a couple of weeks, as the two sides will clash. Barcelona will be aiming to be in a strong position for that fixture, and that means that every game is a must-win. Barcelona bounced back from the defeat that they suffered last weekend with an emphatic victory on Thursday evening. Lionel Messi was at his best in that fixture, as he scored two wonderful goals in the first half. Ronald Araujo and Antoine Griezmann were also among the scorers.

Villarreal won’t just be making up the number this weekend, as they still have a target of their own to accomplish. They are still looking to secure their place in the Europa League next season, but come into this fixture just outside of the required positions. Villarreal are seventh in the league standings, but are level on points with Real Betis, and just one behind Real Sociedad. However, they suffered a second defeat in three games in mid-week, as they were beaten 2-1 by Alaves. Paco Alcacer scored the goal for Villarreal in the defeat, with his strike putting his side on level terms before Alaves struck a late winner.

Villarreal vs Barcelona Head To Head

Villarreal haven’t recorded a victory against Barcelona in the league since the 2007-08 season. Barcelona have won 17 of the 22 meetings between the sides since that victory. The Catalonian giants have scored four goals in the last two meetings between the two sides, with their most recent win coming in a 4-0 success back in September.

Villarreal’s form have been inconsistent over their last three fixtures, while Barcelona looked to have the momentum behind them in their recent win against Getafe. With no Champions League distractions, we expect Barcelona to win again this weekend.