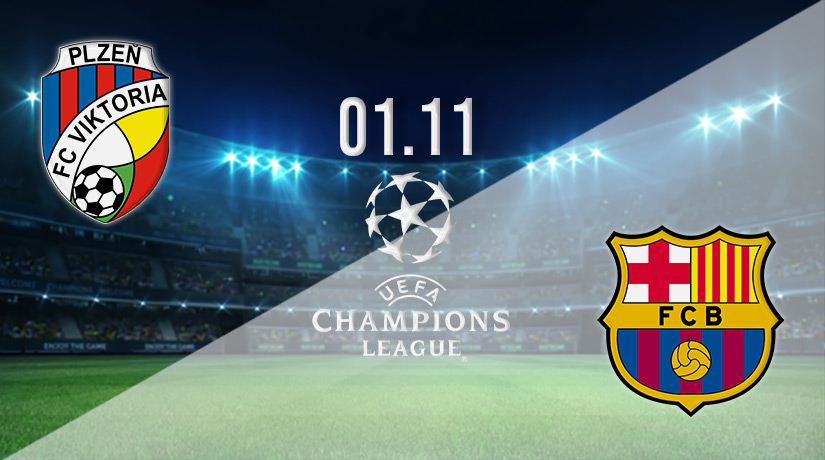 Barcelona will end their Champions League campaign on Tuesday, as they take on Viktoria Plzen away from home. The Spanish side has already been eliminated from the competition this season, and will be playing in the Europa League after Christmas.

For the second season running, Barcelona have been eliminated from the Champions League at the group stage. The Spanish giants are destined to finish third in the standings after being beaten in three of the five games that they have played. Barcelona has gone four without a victory in the competition, which includes a defeat in their previous fixture against Bayern Munich.

The Spanish giants looked very weak against Bayern Munich last time out, as they failed to register a single shot on target. Barcelona were beaten 3-0 in that fixture, and they were 2-0 down after just half an hour. This looks a much more winnable fixture on Tuesday, and Xavi will be hoping that his side can pick up a morale-boosting win on the road against the minnows

Viktoria were well beaten in their previous fixture, as they were hammered 4-0 on the road by Inter Milan. The Italian side could have won that fixture by more, as they registered a staggering 22 shots. However, a number of missed chances meant that Viktoria were only beaten by four goals.

This is the fourth meeting between these two sides, with the previous three having been won by Barcelona. During that run, the Spanish side has scored on eleven occasions, and they have conceded just once. Barcelona’s previous visit to Viktoria ended in a 4-0 win back in 2011.

It may not have been a very strong campaign in the Champions League this term for Barcelona, but we still expect them to claim a comfortable victory on the road this week. We could see the Spanish side picking up a 3-0 win.

Make sure to bet on Viktoria Plzen vs Barcelona with 22Bet!