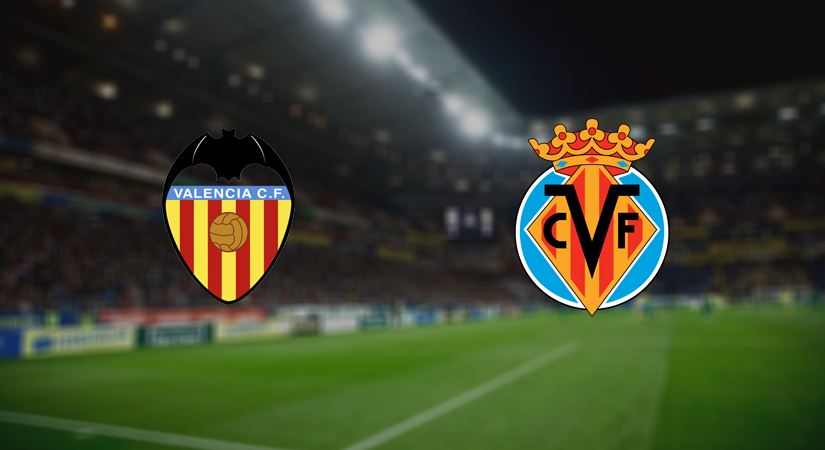 La Liga never sleeps, with one of the best Spanish duels of the season incoming, as Valencia will host Villarreal at the legendary Mestalla.

The home side cannot find their form this season. The Mates sit exactly in the middle – at 10th in the league table with 20 goals both scored and conceded. Their recent form also varied, including two losses, two wins, and a draw.

However, signs of encouragement for Albert Celades and his men arrive after the Champions League clash with the Premier League’s sensation, Chelsea. In front of 50,000 fans, Valencia played one of the best matches that Mestalla remembers. The teams were constantly running up and down the pitch, and the final result was 1-1.

Even though the result itself is disappointing, the team created a ton of chances, featuring both Rodrigo Moreno and Maxi Lopez missing a wide-open goal, and Chelsea’s Kepa stopping Parejo’s penalty. The end of the match was both exciting and sad; exciting because the team played like a few times before, providing optimism for the brighter future, but also sad as it didn’t give them the result they needed.

Villarreal on the Downside

Villarreal, on the other hand, are relieved of European duties given that they barely escaped the relegation last season. However, this didn’t help them get good results in La Liga. Despite having a strong squad, the Yellow Submarine is two spots behind Valencia on 12th as the team entered the series of bad results.

They lost three times in the last four matches against the teams they should really be beating, as all of Eibar, Mallorca, and Celta took three points off of them. Gerard Moreno and Santi Cazorla are the standout performers for the club from the East coast.

The attacking part of the team, in particular, is doing quite well; Villarreal scored 27 goals in 14 matches, averaging just below two goals per match. Despite the offensive threat, the defense has been porous, conceding 22 times as only four teams in La Liga have a worse defensive record than Villarreal.

Valencia vs Villarreal Prediction and Head-to-Head

Two sides who know how to play some attacking football will meet on Saturday at 21:00 CET.

Valencia dominated their last meetings, with three consecutive wins over Villarreal, including knocking the Yellow Submarine out of the Europa League last season.

The hosts will go all-out attack in order to avenge their missed opportunities on Wednesday, while Villarreal only knows attacking football for better or for worse. Both teams scored in nine out of the last ten matches, confirming the optimism that we should see a lot of goals this Saturday evening.

Prediction: Valencia to move closer to the win at 2.35 odds.

Make sure to bet on Valencia vs Villarreal with 22Bet!