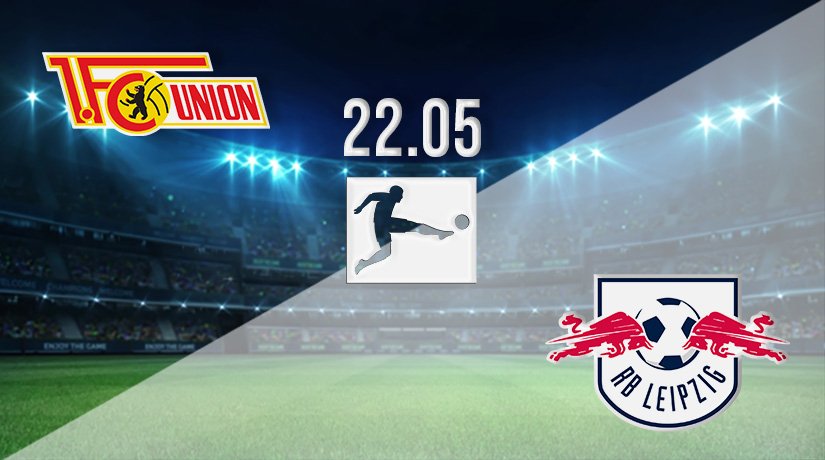 RB Leipzig’s season has ultimately ended without the club picking up a piece of silverware. This weekend’s game will be the final home game for Julian Nagelsmann, while Dayot Upamecano will also big farewell to the Red Bull Arena.

It will be an end of an era at the Red Bull Arena this weekend, as Leipzig bid farewell to two stars that have played a huge role in their progression to Bundesliga giants. Julian Nagelsmann will be managing Leipzig for the final time this weekend, before he starts his new job at Bayern Munich in the summer, while Dayot Upamecano will also be following his coach to the Allianz Arena. Unfortunately, it has been another season without silverware for Leipzig, as they are going to finish second in the Bundesliga, and recently lost the DFB-Pokal final against Borussia Dortmund. It could be argued that the off-field decisions could have played a role in the on-field performances, but Leipzig will certainly be moderately happy with their second-place finish this season. However, they will look to end the season with a first win in two.

Union Berlin have enjoyed a fantastic season in just their second season in the Bundesliga. The capital club are currently in seventh in the league standings, but that is the highest that they will be able to finish this season. Union are five points behind the Europa League places, but could still finish the season as low as tenth depending on other results on the final matchday. Union also haven’t won in two league games, as they were held in their most recent fixture against Bayer Leverkusen. Joel Pohjanpalo scored the equalising goal in the final 20 minutes for Union last time out.

Union and Leipzig will meet for just the seventh time this weekend. It will be the fourth meeting in the Bundesliga, with all previous meetings being won by Leipzig. Union have scored just once in the three previous Bundesliga fixtures between the sides, while they have conceded eight goals.

Union have enjoyed an excellent season in the Bundesliga, but this is a tough final day assignment. Leipzig will be looking to go out on a high, and their record against Union is impressive. It should be a comfortable victory for the home side at the Red Bull Arena.