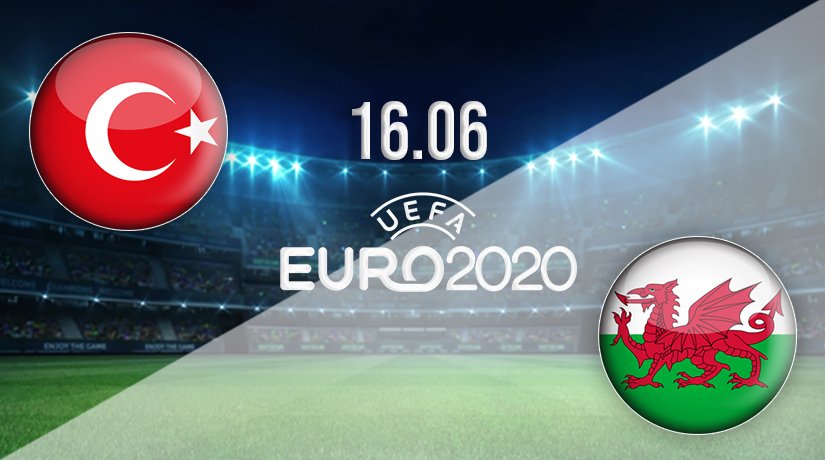 The second games in Group A take place this week, and two teams that will be looking to get a first win on the board will meet in Baku, as Wales take on Turkey.

There had been high hopes before the star of the tournament when it came to the chances of Turkey in the EUROs. Many experts had put them down as potential dark horses, that could surprise a lot of people are reach the latter stages However, they will certainly need to be much better than they were in their opening game, as they were hammered 3-0 by Italy. Turkey registered just a single shot on target in that defeat, and very rarely threatened the Italian goal. Many praised their defensive record before they kicked off the competition, but they have now conceded as many goals at EURO 2020, as they did in qualification. The second game will be huge for the Turks, but there is no denying that they be must better than they were in the opener.

Wales were also looking to relive the glory years that they achieved five years ago, with Gareth Bale and co looking to emulate their run to the semi-finals in 2016. There had been fears that the Welsh weren’t ready for the tournament to start this summer, as they had gone two without a win before their opener. However, they managed to claim a point on the opening day against Switzerland, which would be considered a decent enough opener. If Wales could get a win in this second game, then they will have an excellent chance of reaching the next round of the tournament. However, defeat could leave their hopes effectively over with a final game against Italy coming in Rome on Sunday.

Turkey vs Wales Head to Head

This will be the first time since 1997 that these two nations have met in an international fixture. Turkey won the last match between the sides 6-4. Meanwhile, Wales have won two of the previous four. But, their last win against Turkey came in 1981.

This will be a huge occasion for Turkey, as they will have no shortage of supporters in attendance for the game on Wednesday. We don’t believe they will be as passive as they were in their opener against Italy, and we would be willing to give them another chance.

Make sure to bet on Turkey vs Wales with 22Bet!