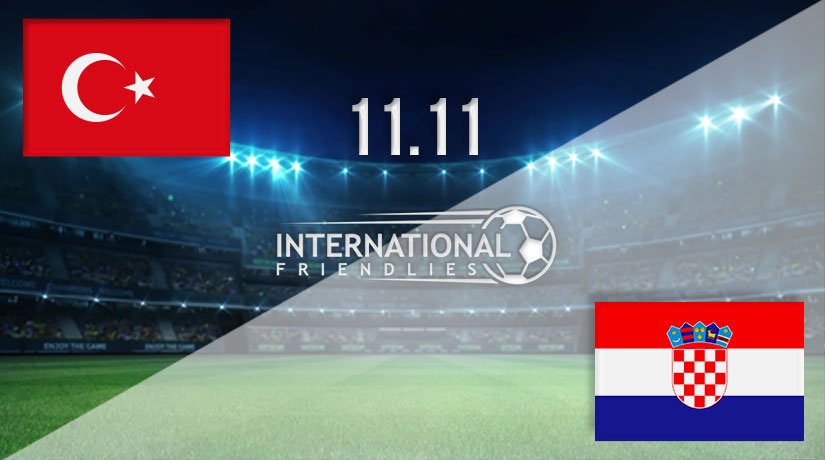 It has been a fall from grace for the beaten finalists in the 2018 World Cup final, but they will try to get back to their very best in their international friendly against Croatia this week.

Turkey have been in decent form over their last three matches, but they will be keen to get a first win having drawn all three of their most recent fixtures. In the last international break they were held by Germany in the friendly that they played. It was a pulsating game of football on that occasion, with Kenan Karaman scoring a last minute equaliser to salvage a point for the Turks from that match. Ozan Tufan and Efecan Karaca also scored goals for Turkey in the 3-3 draw. That draw was followed up with two more draws in their most recent fixtures, with the first of those coming against Russia, before they were held to a 2-2 draw by Serbia. Hakan Calhanoglu and Ozan Tufan scored the goals in that recent draw.

Croatia have improved over their last three games, as they have won two from three. Their only defeat during that run of form came against France, as they were beaten 2-1. They won the other two fixtures that they played during that international break, as they claimed wins against Switzerland and Sweden. Josip Brekalo and Mario Pasalic scored in the 2-1 win against Switzerland, while Nikola Vlasic and Andrej Kramaric scored in the 2-1 win against Sweden in the Nations League. There were glimpses of Croatia being back to their best in that win against the Swedes, but the manager could be likely to make a number of changes for this international friendly.

Turkey vs Croatia Head To Head

Turkey won the last meeting between these sides back in September 2017, as they claimed a 1-0 win. Croatia’s last win in this fixture came in 2016, as they won 1-0. Croatia have won on three occasions in this fixture, while Turkey have won twice, with their only other win coming back in the European Championships in 1996.

Turkey have shown in the last international break that they are a difficult side to beat, and that is the challenge that Croatia will need to overcome in this international friendly. Croatia have high-quality players, but we expect that the match will end in a draw.

Make sure to bet on Turkey vs Croatia with 22Bet! 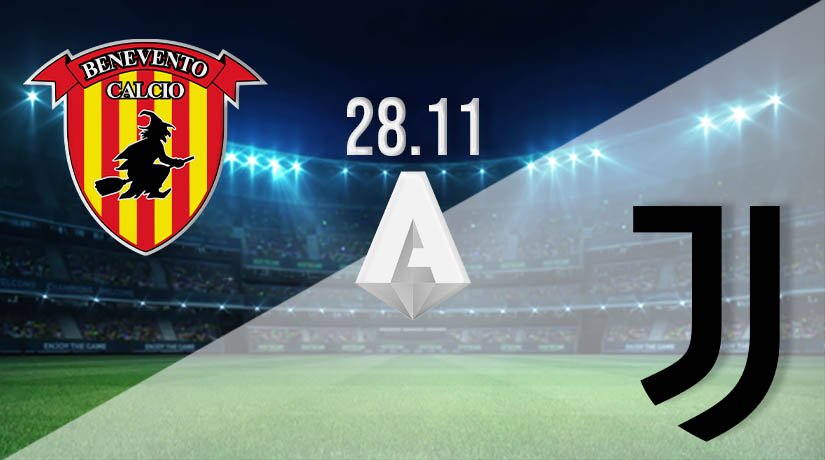 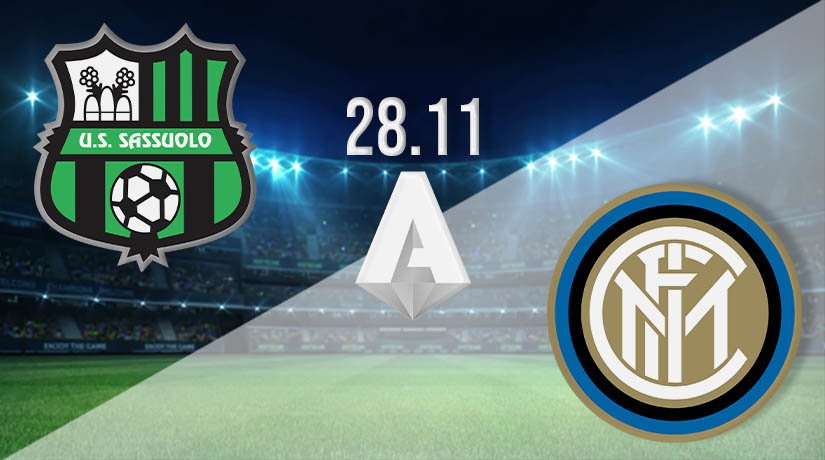 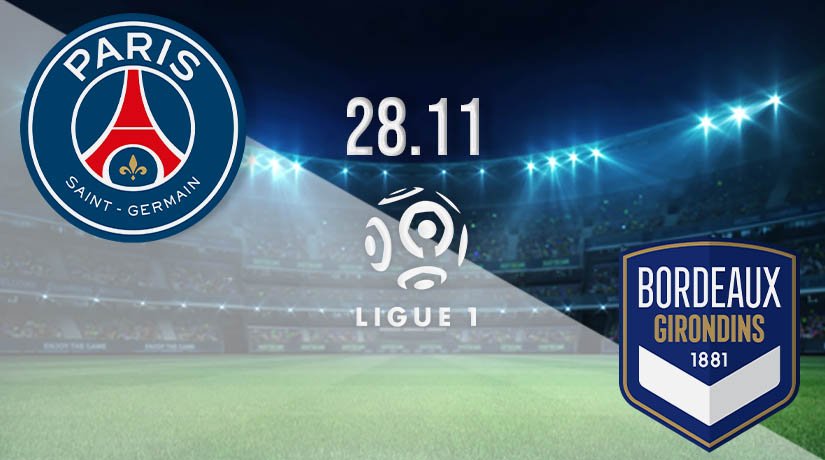