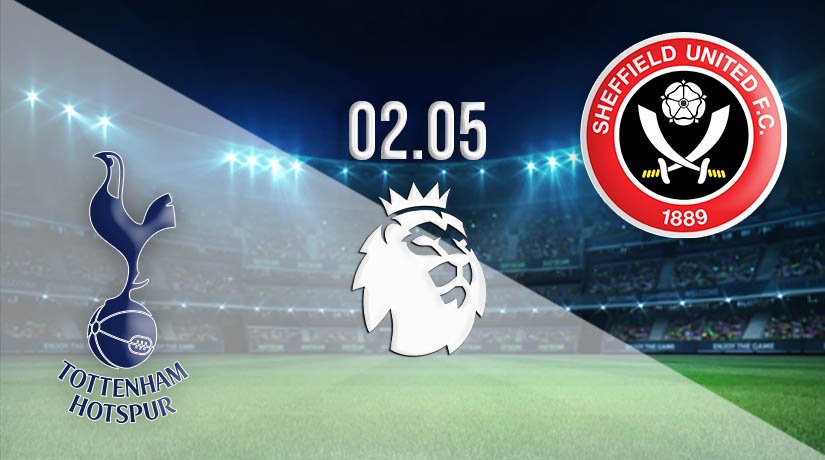 Tottenham Hotspur will be looking to bounce back from their defeat in the EFL Cup final this weekend, as they welcome the already-relegated Sheffield United to the New Tottenham Hotspur Stadium.

Tottenham Hotspur aren’t completely out of the hunt for a place in the top-four, but they will likely need to win every game between now and the end of the season to stand the best chance of achieving that goal. Spurs sacked Jose Mourinho last week, and quickly appointed Ryan Mason to step into the void. Mason won his first game in charge of the club in the league, as Gareth Bale and Heung Min-Son scored in a win over Southampton. However, the new coach will need to pick up his players after a disappointing afternoon at Wembley last time out. Spurs couldn’t lay a glove on Manchester City in the EFL Cup final, and City’s dominance was more evident than the 1-0 scoreline suggested. Spurs managed just one shot on target in the game, while they weren’t able to get Harry Kane involved in the final throughout.

Sheffield United’s relegation to the Championship has already been confirmed, but they will be looking to end the campaign as strongly as possible. The Blades have won just five league games all season, but it’s really the number of defeats that they have recorded that was their downfall. They have lost 26 of their 33 games that they have played, which means that they are eight points adrift of 19th-placed West Brow and ten away from 18th-placed Fulham despite winning the same number of games this term. The Blades at least showed some fight in their most recent fixture, as they picked up a 1-0 win against Brighton & Hove Albion.

Sheffield United have picked up four points from the three games that they have played against Tottenham since their promotion back to the Premier League. The Blades claimed a point in the game between the sides in London last season. However, Spurs claimed a 3-1 win the previous meeting between the sides this term.

The Blades needed to ride their luck last weekend against Brighton as they gave away far too many chances. Spurs are unlikely to be as wasteful, which means it will be hard to bet against them getting a second straight Premier League win under Ryan Mason.

Make sure to bet on Tottenham Hotspur vs Sheffield United with 22Bet!