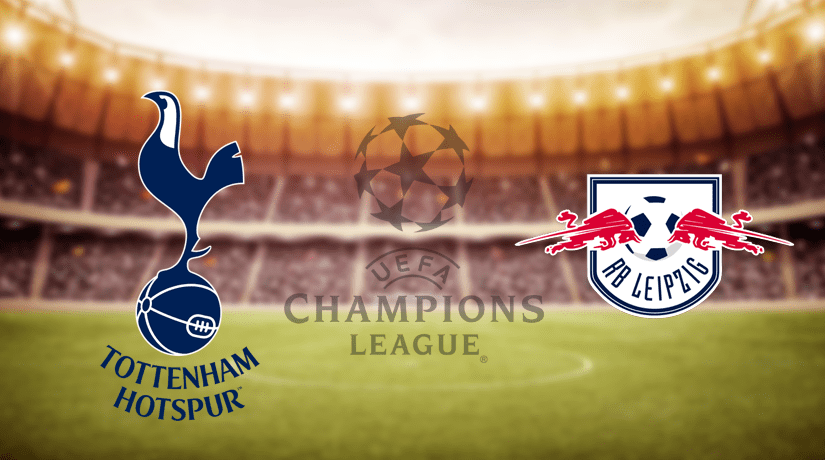 Jose Mourinho’s love affair with the Champions League will resume this week as he guides his Tottenham Hotspur side into battle against RB Leipzig. Many expect this to be a tricky fixture for the Premier League side and the Germans have been flying in the Bundesliga this season.

Tottenham Hotspur have rediscovered their form over recent weeks, and that has given them the best possible chance to achieve the top-four finish that they desperately crave. Mourinho’s tactics are being implemented brilliantly by his team, which means that they haven’t missed Harry Kane as much as many would have thought. Spurs have won their last three in the Premier League, and that has lifted them to within a point of fourth-placed Chelsea.

Their latest win in the league was a dramatic last-gasp victory over Aston Villa. Spurs were the victims of their own downfall in that match as they made two defensive mistakes to allow the West Midlands side back into the match. However, they were able to get the win in the closing stages as Hueng Min-Son pounced on a defensive error from Bjorn Engels before racing clear to score. Tottenham will have to be much stronger in defensive against Leipzig if they are to get the win.

Leipzig have surprised a lot of people this season as they currently hold the second spot in the Bundesliga table. They are just one point behind Bayern Munich and go into this fixture against Tottenham in excellent form. They have the second-best defensive record in the Bundesliga, and they have also scored the third-highest number of goals. Over their last five games, they have won twice, but only been beaten on one occasion.

A lot of the attention for this fixture will be on Timo Werner, who has been linked with a move to Liverpool in the summer. He has already scored 20 goals in 22 games this season, and Tottenham’s chances of winning will likely hinge on their ability to keep him quiet.

Soaring into a @ChampionsLeague
week 💪

This will be the first-ever meeting between these two sides. It will also be the first time that Leipzig have come up against English opposition in the Champions League.

Harry Kane remains out for Spurs, while Moussa Sissoko will also be missing. Erik Lamela is also a doubt.

Tyler Adams, Willi Orban and Ibrahima Konate will be missing for the travelling side. However, Kevin Kampl could be fit enough for a place on the bench.

This will not be an easy evening for Tottenham. They will have to be at their very best to get the win, but the preference would be for a score draw between the two sides.

Make sure to bet on Tottenham Hotspur vs RB Leipzig with 22Bet!