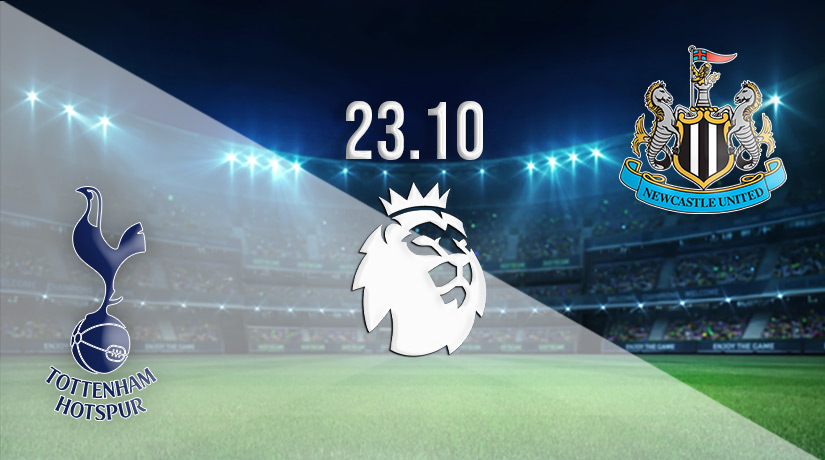 Tottenham Hotspur were given a reality check in midweek after a humbling defeat against Manchester United. However, they will be looking to get back on track this weekend, as they host an in-form Newcastle United.

It was an extremely disappointing round of midweek fixtures for Tottenham Hotspur, as Antonio Conte’s side were put to the sword by a very impressive Manchester United display. However, Spurs remain in a very strong position to finish in a Champions League spot this season, and they could potentially go second in the standings this weekend.

Spurs have been slightly disappointing over their previous four fixtures, as they have lost twice and won twice. Both defeats that they have suffered have come against teams in the top six in the Premier League standings. They were extremely weak at Old Trafford on Wednesday evening, as they were ultimately lucky to only lose the game 2-0. This will be a big opportunity to show that they are credible top four contenders this season.

However, Newcastle United is one of the form sides in the Premier League at present, as they have won four of the eleven matches that they have played this term. They have been beaten on just one occasion, and they come into this fixture having picked up three victories in their previous four matches.

The Magpies were extremely professional in their latest fixture in the Premier League, as they bossed proceedings against Everton on Wednesday evening. Miguel Almiron produced the magic in the match to separate the sides, as he curled an excellent shot passed Jordan Pickford from outside of the box.

Spurs have picked up seven wins from their previous ten fixtures against Newcastle United, which includes victories in each of the meetings played last season. However, Newcastle have won ten games away from home against Spurs in the Premier League, which is their joint-most against any side in the competition.

This is a big match for both teams this weekend, as they look to show they have what it takes to finish in a European place this term. Spurs will need to take the game to Newcastle, which could set the match up perfectly for the Magpies. While the odds may suggest it would be a shock, we think a Newcastle win isn’t out of the question.

Make sure to bet on Tottenham Hotspur vs Newcastle United with 22Bet!