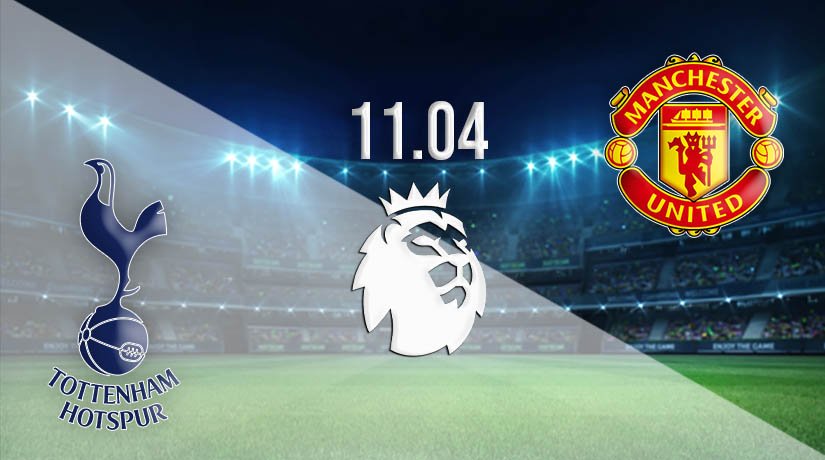 Jose Mourinho sets his under-fire Tottenham side up to take on previous employers Manchester United in London on Sunday from 16:30 GMT. This match will be broadcast live to a global audience, and with the locals battling to save their season and finish in the top-four, a dramatic 90 minutes awaits.

Spurs and the Red Devils served up a seven-goal thriller at Old Trafford earlier in the season, with Spurs running riot. The Londoners won 6-1 that day but would take a victory of any description here. A late 1-0 winner would suit the supporters just as nicely as they know the points are now more important than the performance.

Tottenham is involved in a battle to finish fourth and secure Champions League football for next season. The home team started the week in fifth place with 49 points on the board, two less than city rivals Chelsea in fourth and 11 fewer than their opponents for this match. The hosts bring 14 wins and seven draws against nine defeats, scoring 51 goals while conceding 32.

Spurs have struggled for consistency in recent weeks, and their last three games read lose-win-draw. They followed an impressive 2-0 win over Aston Villa on the road with a disappointing 2-2 draw at St James Park last week. Harry Kane scored a quickfire double in that match to give Spurs the lead, but the Magpies fired back, netting an equalising goal with 85 minutes on the clock. It was a blow for the team, and one Mourinho didn’t take well.

United best of the rest

Man United started the year with a strong chance of challenging Man City for the Premier League title, but they will end as best of the rest behind the Cityzens. The visitors continue to improve under manager Ole Gunnar Solskjaer. A silver medal finish with as small a gap as possible between first and second would be seen as a great effort. They are moving in the right direction. There can be no questioning that.

United arrive in London unbeaten in their last five games with nine points collected from the previous nine available to them. They edged Brighton 2-1 at Old Trafford last week with the goals scored by Rashford and Greenwood. Man Utd got the desired result but had to fight back from a goal down to get it.

How Tottenham beat Man Utd at Old Trafford earlier in the season will give home fans cause to be confident. However, the hosts have struggled in recent weeks and must be at their best if they are to defeat a determined opponent who is happy to do things the ugly way.

Man Utd reacted well to following behind last weekend against the Seagulls but must defend better if they are to stand toe-to-toe with a host under pressure and desperate to return to winning ways.

Make sure to bet on Tottenham vs Man Utd with 22Bet!