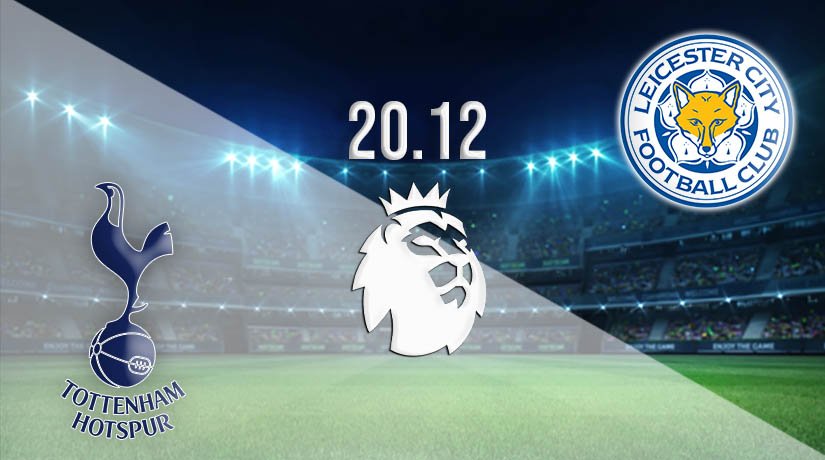 It’s the final weekend of fixtures before Christmas and Premier League teams will be hoping to head into next week on a high by collecting three points here. Tottenham are back at their impressive new stadium where they play host to Leicester City from 14:15 GMT on Sunday. Will the Londoners bounce back to winning ways or can the Foxes cause an upset?

Tottenham entered the week as current joint-leaders of the Premier League after 12 rounds of fixtures with only Liverpool keeping them company in pole position. Jose Mourinho’s side have laid down a marker for the campaign ahead and even the club’s harshest critics now respect their challenge. This is a Spurs team who look good enough to go all the way.      To give themselves the best chance of lifting the trophy in spring they must turn their home into a fortress.

Spurs were held to a rare draw by fellow London side Crystal Palace last weekend in a result that will be remembered as two points dropped rather than one gained. They took the lead on 23 minutes thanks to another goal from England striker Harry Kane, but the one-goal advantage is always a fragile one. Palace kept pushing and got the leveller their hard work deserved on 81 minutes. A sucker-punch to Tottenham fans.

Leicester only narrowly missed out on a top-four finish and return to Champions League football last season, something manager Brendan Rodgers will be determined to put right in the coming months. The Foxes have set out a place amongst the league’s best as their main aim and they are good enough to achieve it if finding the consistency needed.

They entered the week in third place after a dozen matches with 24 points on the board which was just one less than their hosts. Leicester responded to back-to-back defeats with December wins over Sheffield United and Brighton. They also beat AEK Athens in the Europa League recently. Confidence will be sky high in the away dressing room.

Spurs know this is the kind of game they should be winning if they want to challenge for the Premier League title but Mourinho knows it would be foolish to take Leicester lightly. Both teams will fancy their chances of winning and that should make this an exciting match.

Make sure to bet on Tottenham vs Leicester with 22Bet!