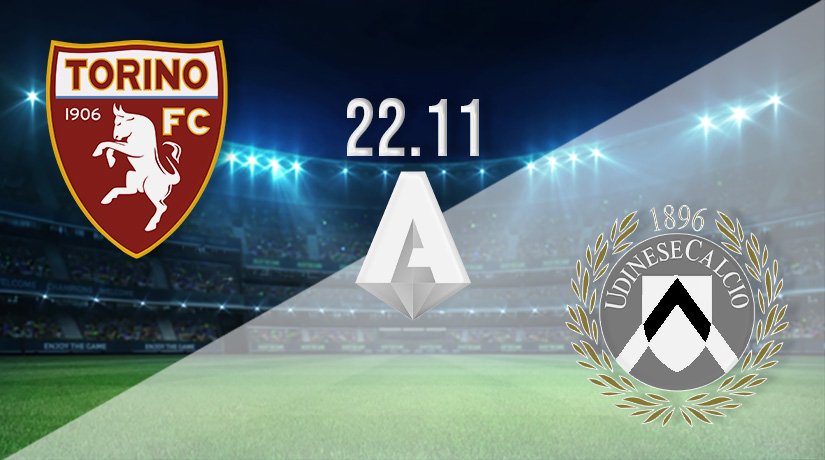 There will be Serie A action on Monday evening, as Torino host Udinese. Both sides come into this fixture after contrasting results in their last fixtures in Italy, but which of the clubs will take the points when they meet on Monday?

Udinese come into the fixture in the slightly better form, as they have lost just once in their last five. They picked up a first win during that run in their last fixture, as they managed to overcome Sassuolo with a 3-2 victory. It was an entertaining fixture, with Gerard Deulofeu and Beto among the scorers.

However, the red card picked up by Jean Victor Makengo means that he will be missing for this showdown on Monday evening. Wins have been hard to come by though, as that was just their third victory of the season.

Torino are just above Udinese at present, as they have a better goal difference. They have also won on four occasions, but have lost two more games than their Monday rivals.

Torino’s form has been a bit more erratic in their last five, as they have lost three times and won twice. Their third defeat in that sequence came before the international break, as they were beaten 1-0 by Spezia. Torino weren’t very impressive in that fixture, as they managed just one shot on target despite having 60% of the ball.

Torino vs Udinese Head to Head

Neither side have been able to dominate this fixture in recent seasons. Torino have won two of the past three, while Udinese have won two of the previous four. Both sides picked up a win apiece in the two meetings last season, with Torino picking up the victory in the most recent fixture.

These two sides are very closely matches, and both will likely be placed in the middle of the standings come the end of the season. The draw could be the most likely result for the fixture on Monday night.

Make sure to bet on Torino vs Udinese with 22Bet!