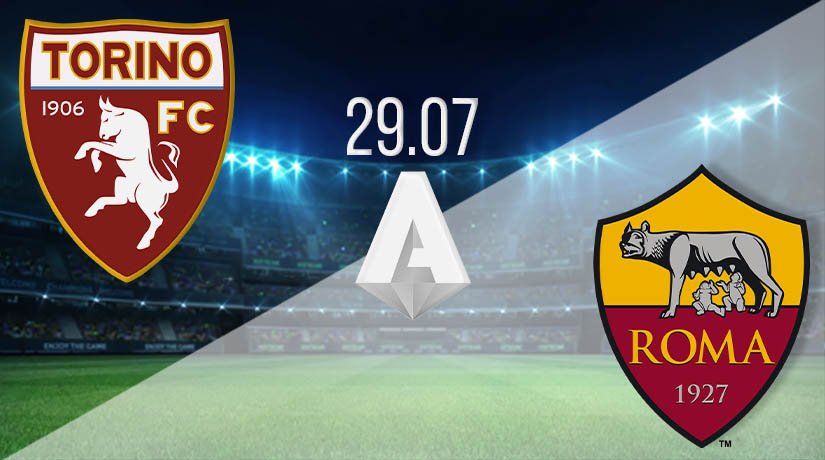 AS Roma still need to pick up vital points if they are to finish in the Europa League places this season. They currently hold a five-point lead over Napoli, which means a success in this fixture would secure that European finish that they crave.

AS Roma have managed to secure their form over the past couple of weeks, as they have resisted the pressure from AC Milan and Napoli to keep their spot in fifth. There were concerns that they would have been overpowered by one of the two giants as they dipped in form at the start of the lockdown. However, they have recovered excellently, and have won five of their previous six fixtures. Their only dropped points during that run of form came against Inter Milan. However, they have bounced back to form to win their previous two games, with those successes coming against SPAL and Fiorentina. They have scored eight goals in these two games, and earned a hard-fought 2-1 success in their last outing against Fiorentina. Jordan Veretout scored twice in that victory, with both of his goals coming from the penalty spot.

Torino have secured their place in Serie A for next season as they hold a comfortable seven point lead over Lecce in 18th. Torino have been a difficult side to beat over their last six fixtures, as they have lost just twice. They have drawn their last two games in the league, with these points being picked up against Hellas Verona and SPAL. The latter of those was their last outing in the league. Simeone Verdi opened the scoring for Torino early in the second half, before Marco D’Allessandro levelled the scores for the hosts in the final ten minutes of the match.

Torino vs AS Roma Head To Head

AS Roma have won five of the previous six meetings between the two sides, with the only defeat that they have suffered during this run coming in the meeting earlier in the season. Torino ran out 2-0 winners back in January, which means that they could hold the advantage over Roma.

Torino vs AS Roma Prediction

AS Roma have been in excellent form over recent weeks, and it will be incredibly hard to bet against them taking the three points from this game. They will be keen to get the win that they need to secure their place in the Europa League.

Make sure to bet on Torino vs AS Roma with 22Bet!