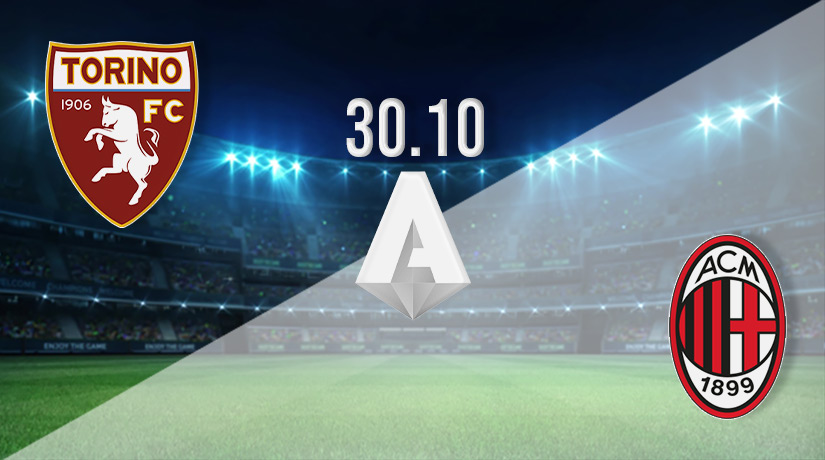 There looks set to be an almighty tussle for the Serie A title this season, as the defending champions are reluctant to let their hold on the honour go without a fight. AC Milan will be looking for a fifth straight league win this weekend to keep the pressure on Napoli.

It has already been a very exciting start to the Serie A season, and that looks set to continue given the performances that we have seen from AC Milan and Napoli over recent weeks. Milan claimed a historic success last season, and they will be keen to successfully defend their title this year. However, they will need to keep winning to put pressure on Napoli.

Milan come into this fixture in second, as they sit three points behind the league leaders. The Italian giants has won eight from eleven games this season, which includes four victories on the bounce coming into this round of fixtures. Milan recorded a fourth straight win in the league last weekend, as they stormed to a 4-1 success against Monza. Brahim Diaz scored twice in that win, while other goals were added by Divock Origi and Rafael Leao.

Torino are one of several teams in Serie A this term that already look clear from getting dragged into a relegation scrap, while they also lack the quality to get involved in battle for a European challenge. The Italian side has won four from eleven this term. However, they have scored just ten goals, which is the fewest of any side in the top eleven.

Torino ended a four-game wait for a victory in their previous fixture, as they picked up a hard-fought success on the road against Udinese. Ola Aina scored the opening goal in that fixture, before the winner was scored by Pietro Pellegri with 20 minutes remaining.

Torino has picked up just two wins from their previous 26 matches in all competitions against Milan. They have also gone five without a win against the Italian giants, with four of the previous fixtures having been won by Milan. However, this exact fixture last season ended in a 0-0 draw.

Milan has kept clean sheets in each of their previous five matches against Torino, and we expect them to maintain that trend on Sunday. We expect the Italian giants to pick up the victory that they require to close the gap on Napoli.

Make sure to bet on Torino vs AC Milan with 22Bet!