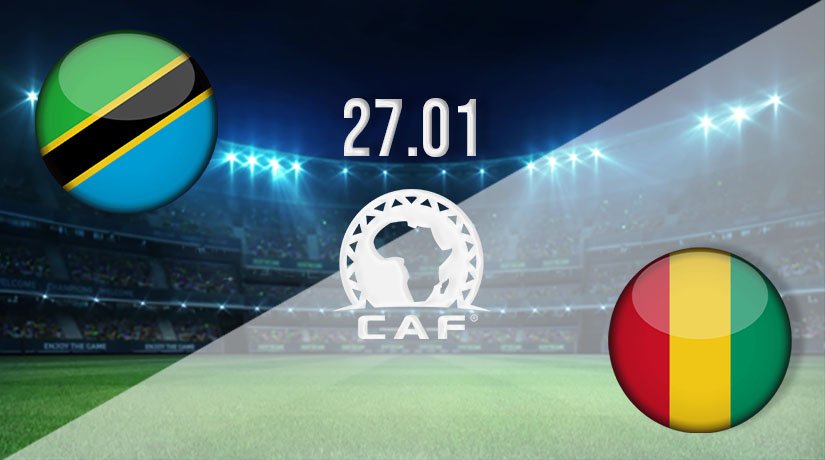 It may not be the biggest draw of the week when football fans are scheduling their viewing but when Tanzania play Guinea in the African Nations on Wednesday those tuning into the live action are set for an honest 90 minutes with both teams playing for the win.

It came as no real surprise to learn Tanzania and Guinea have never met in competitive action but that adds a little more spice to the occasion. Both sets of players will view this as a great chance to get off to a winning start in the fixture and claim their place in the history books.

Out to prove their worth

Followers of this competition will know Tanzania aren’t exactly a regular feature in the group stages of the African Nations, but they are here this year. The squad will be eager to make up for lost time and show they belong at this level by claiming points and causing an upset or two along the way. Winning this match would help achieve that.

Tanzania are currently ranked a lowly 133 in the world by FIFA but did make a brief appearance in a higher position when sitting 64 back in March of 2015. They have qualified for only one African Nations tournament in the past, eliminated at the group stage in 2004.

The National Elephants are rarely considered to be a strong runner in this competition, but Guinea do boast a strong history and have appeared no less than a dozen times in the past. They first qualified in 1970 and gave their best effort six years later when ending as runners up, coming agonisingly close to shocking the tournament.

Guinea are placed 73 by FIFA in their current world rankings which may seem like a decent effort but it’s quite a way short of their best which was 22 in the world, achieved back in 2006 and then again in 2007. It would take a massive effort to get anywhere near the glory days again for this squad.

Guinea have the better reputation in this competition and will believe they are good enough to grab the win. Tanzania are a well-organised and ambitious team who, on their day, can give any opponent at this level a fright.

Make sure to bet on Tanzania vs Guinea with 22Bet!