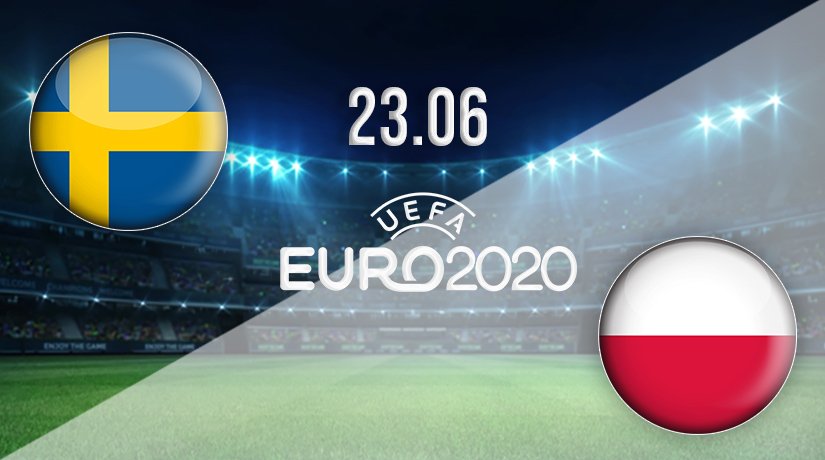 Sweden’s place in the knockout round is also already confirmed after Denmark’s victory against Russia. However, they could seal top spot in the group with a victory against Poland on Wednesday.

Sweden have comfortably been the most consistent side in Group E. They have picked up a win and a draw from the two games that they have played so far. Sweden battled strongly in their opening group game to take a 0-0 draw against Spain. They were solid in the defense areas throughout that match, and didn’t allow the former world champions any clear-cut opportunities.

Once again they were strong in the backline against Slovakia in their second game, but this time they were able to get a goal themselves. Emil Forsberg scored the decisive goal of the match, as he struck just over ten minutes from the end. Their place in the round of 16 is already confirmed, but they could establish themselves with the top place in the group should they beat Poland in their final game in the group.

Poland’s hopes of reaching the next round of the competition are just about alive, as they have picked up one point from the two games that they have played. Their tournament couldn’t have got off to a more disappointing start, as they were beaten by Slovakia. However, they were much better in their most recent fixture, as they battled back to take a draw against Spain.

Sweden vs Poland Head to Head

This is a fixture that Poland have enjoyed little success in. They have lost their five meetings against Sweden. However, it has been 17 years since the last meeting between the nations, as Sweden beat Poland 3-1 in June 2004.

Sweden have been very strong defensively throughout the tournament, and that is a good trait to have. Poland have been inconsistent in their two games, which means that the preference would be for the Swedes to close their group campaign with a final narrow success.

Make sure to bet on Sweden vs Poland with 22Bet!